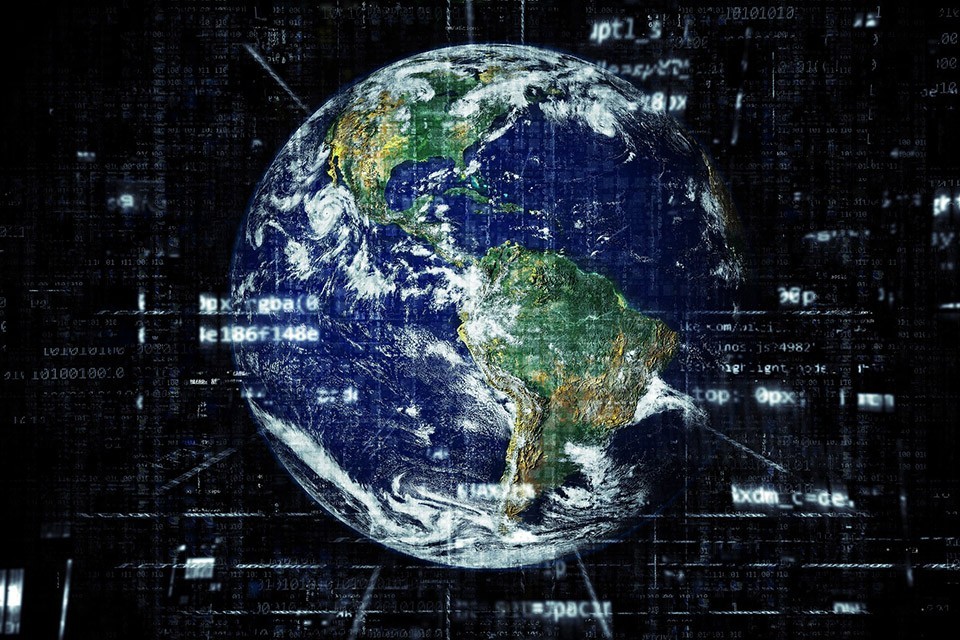 Graphic: Pixabay/ab - Around the world in 83 million IoT devices

Global study on the distribution of IoT devices by Avast in collaboration with Stanford University.

To collect data, Avast scanned 83 million IoT devices in 16 million homes worldwide using the “WLAN Inspector” (component of Avast Free Antivirus). The aim of the study was to examine the distribution and security of IoT devices by type and manufacturer.

50 percent of all IoT devices come from ten suppliers

In most regions, households now have at least one networked IoT device. Avast and Stanford University analyzed the types and vendors of frequently purchased devices and provided an overview of the global IoT ecosystem.

While there are over 14,000 manufacturers of IoT devices worldwide, a few dominate the market: “94 percent of IoT devices are manufactured by less than 100 vendors and half of all devices by only ten.” – Rajarshi Gupta (Avast).

Media devices such as Smart TVs are among the most widespread IoT devices both in Germany and worldwide. This market is shared by many different suppliers, as is the case with surveillance equipment such as security cameras. Other device types, on the other hand, are dominated by only a handful of manufacturers. Amazon and Google, for example, account for over 90 percent of voice assistant devices worldwide.

The presence of IoT devices varies from region to region. For example, while more than 65% of households in North America have an IoT device, less than 10% of households in South Asia do. Media devices (i.e. smart TVs and streaming devices) are the most common type of devices in seven of the eleven regions, both in terms of household presence (2.5%-42.8%) and total number of devices (16.6%-59.0%).

Four regions differ: monitoring equipment is most common in South and Southeast Asia, while work equipment is most common in East Asia and Sub-Saharan Africa.
Despite differences in IoT popularity between regions, there are strong correlations between regions for the types of equipment that are popular. The fact that different regions have unique preferences for device types indicates deeper differences between regions, which makes it more difficult to judge IoT overall and generalize results from one region to another.

Insecure IoT devices allow attackers to compromise networks. This is often caused by outdated protocols such as Telnet and FTP, which are used by a variety of devices. Seven percent of all IoT devices and 15 percent of home routers that act as a gateway to the home network support one of these protocols. This poses a major security risk because routers that have weak credentials can open other devices and even entire homes to potential attack.

“The security of IoT devices is a serious issue. Until now, there has been little meaningful data about the type of devices that home users use in their homes. The Avast survey has for the first time provided sufficient data to describe the prevalence of IoT devices and the nature of the security problems in them.” – Zakir Durumeric (Assistant Professor of Computer Science, Stanford University)

“It is therefore the responsibility of these manufacturers to design the devices to meet consumer security and privacy requirements and to ensure that unwanted external access to IoT devices is prevented“. – Rajarshi Gupta (Avast).

The full research report “All Things Considered: An Analysis of IoT Devices on Home Networks” with all detailed results can be found here. 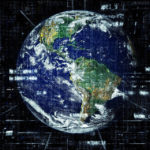