Whenever you want Amazons smart Assistant “Alexa” to stop listening, you simply press the mute-button on any Echo device to switch off the microphone. A red light indicates that the device is muted and Alexa no longer listens in on conversations. But is this really true? Can the microphone button be trusted? A blogger wanted to know more.

Electronupdate regularly publishes deep insights into all sorts of hardware on its blog and YouTube channel. In so-called “teardowns”, the author regularly disassembles various devices and answers questions. The latest project: the Amazon Echo Flex, the smallest Echo variant from Amazon, which makes Alexa available directly at any power outlet. But the question remains: Does Alexa really no longer listen when the mute-button of the Echo is activated?

What does the Echo Flex look like from the inside? Electronupdate takes a look.

In his recent post, electronupdate explores the question of whether the mute button in the Echo Flex actually makes Alexa deaf. In other words, does it physically break contact with the microphone, so that Alexa can no longer listen into the room despite the Echo Mute button being activated. It would be possible, for example, with a sneaky software-update or theoretically after a hacker attack, to implememt a piece of code that bypasses the muting of the microphone. Only if the mute button physically separates the microphone from the rest of the electronics, software manipulation would be quite impossible.

The only solution to figure this out is a bit of reverse engineering. For the rookie its more or less witchcraft; for the expert, not an impossible task.

One of the challenges one has to face, however, is that some components are often marked with proprietary codes. Markings that are not generally valid, but device-specific.

Electronupdate is not squeamish about this. With a little acid, the author removes the cover of a component labeled “ICFJ” to take a look inside. A lettering “L14D” comes to light which reveals the component to be a “Schmitt Trigger Inverter”. A component that, for example, converts an analog switching signal into a digital signal. From here, Electronupdate continues to identify the rest of the circuit path around the microphone. All described in detail in his video.

Conclusion of this detective work: Electronupdate concludes that once the mute button is pressed and the LED lights up red, the microphone in the Echo Flex is indeed physically disconnected from the power supply.

“Pressing the switch changes the state of the flip-flops and the microphones are either powered or not. The “mute” button seems very real.”

Surely users are happy to hear that! 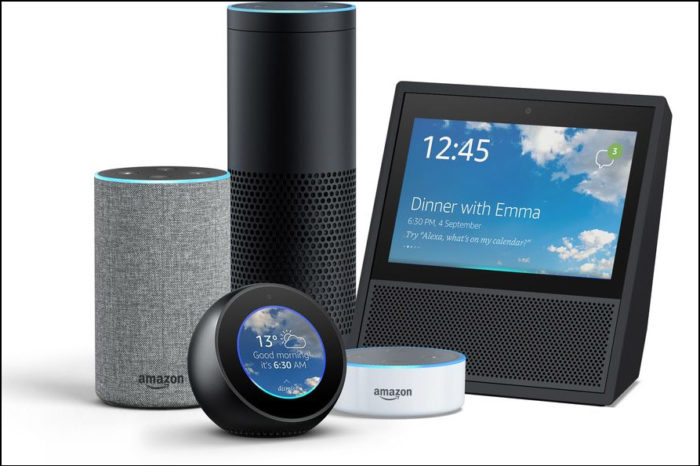 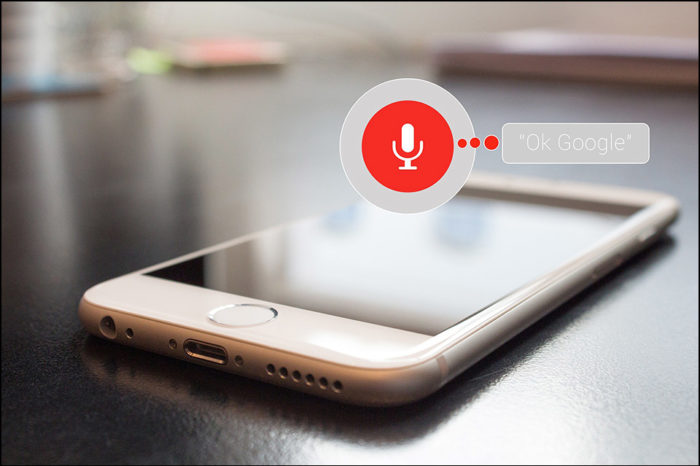 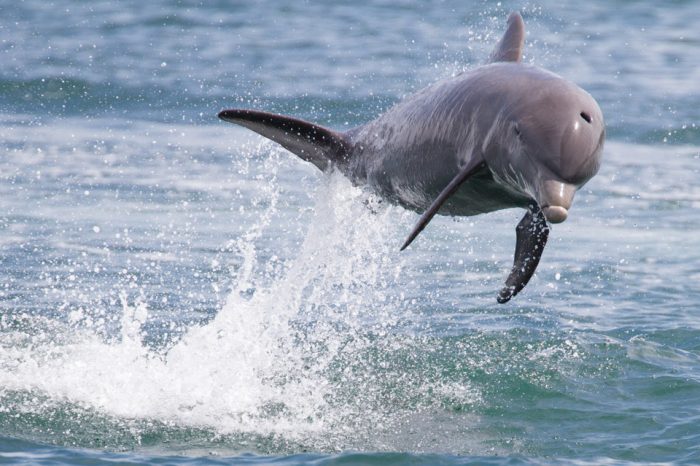