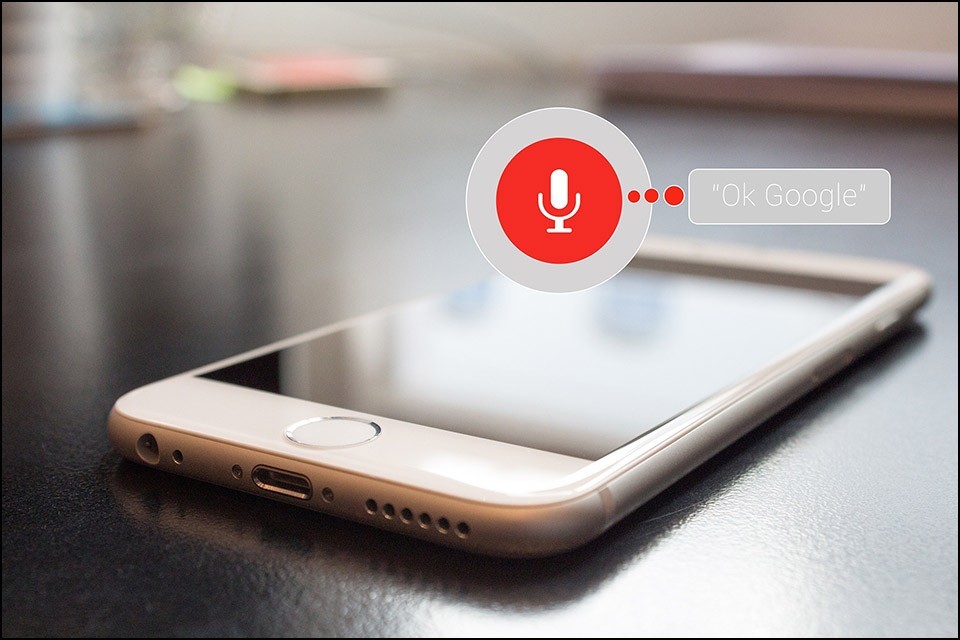 Voice assistants have become an integral part of the Internet of Things. Statistically, one in five German Internet users already uses one of these digital assistants.

Research – and development – in speech recognition began fifty years ago. However, the technical possibilities limited progress until the 1980s – and only in the 1990s was this technology actually usable. The first speech recognition systems were used for dictating spoken texts; shortly thereafter private enthusiasts began using e.g. IBM ViaVoice to initiate voice-controlled actions on their PCs.

In the meantime, these digital helpers have arrived in everyday life. A recent study by Convios Consulting GmbH on behalf of GMX and WEB.DE suggests, however, that many people are currently sceptical about this technology. 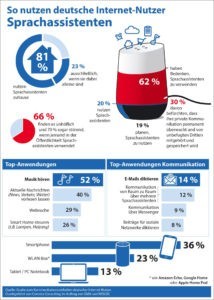 According to the study results, 20% of the interviewees already use one or more voice assistants, 81% only at home – and 23% of them only when they are alone.

Many (70%) participants even find the use of the assistants annoying – or at least rude (66%).

62% of over 1,000 respondents currently have concerns about using voice assistants. 30% of them fear that their private communication will be permanently monitored and stored by unauthorized third parties. This concern does not seem unfounded if one considers the current tendencies towards the surveillance state in the state of Bavaria, taking into account the technical possibilities.

“No German authority has had such comprehensive powers of intervention and control over lifestyle and privacy since 1945,” wrote an expert commissioned by the opposition.

In fact, both the manufacturers and providers of such systems are called upon to increase transparency, security and data protection – as well as the government and the EU have a duty to ensure clear rules, standards and laws.

The most frequently used applications on the voice assistants are music streaming, as well as the query of current news, weather and traffic messages. However, 25% of those surveyed already use other smart home applications.

Digitisation and the use of automation technology will continue to increase considerably in the coming years, not only in the private sphere – commercial providers of products and services are also using the potential of the Internet of Things with growing enthusiasm. 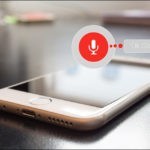