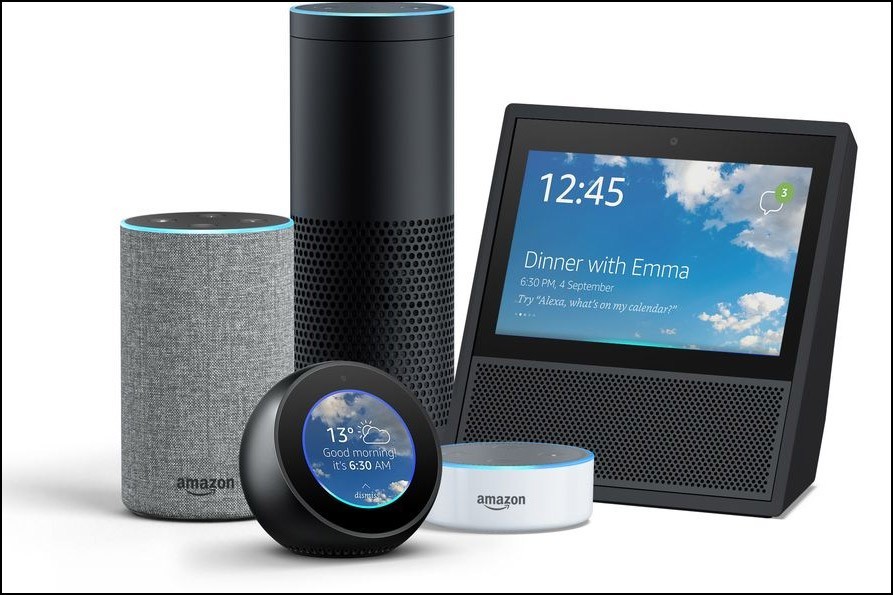 Amazons Echo products are next to the ubiquitous smartphone undoubtedly one of the most popular IoT products on the market. On Wednesday September 26, however, some of Alexas family members have been affected by a malfunction for a few hours.

While the larger Echo Show and Echo Spot devices still seem to work, many of the smart speakers from the Echo and Echo Dot product lines are cut off from their connection to the cloud servers – or the devices themselves are malfunctioning.

Alexa! Switch the light on!

This is how Alexa reacts on many Echo and Echo Dot smart-devices at the moment. Not only users and their devices in Germany are affected, but also users from neighboring European countries have responded on Twitter, Reddit and Co. posting error messages.

“Think it’s a major outage with Amazon AWS All mine are offline and work systems on AWS are intermittent. – Simon Davis (@sidavis) September 26, 2018”

Amazon’s customer service team appears to be well informed, but is reluctant to provide specific information on the nature of the malfunction and advises customers to be patient.

This malfunction is a “good” example of the vulnerability of cloud-based IoT devices to external influences. Whether the cause of the malfunction will later turn out to be an error in the updates currently rolled out in preparation for the market launch of the new Echo devices; whether there is a problem within the Amazon Cloud infrastructure or Amazon is attacked – the concrete cause has no significance for the customers.

Nevertheless, the services already paid for by the customers – such as music and video streaming, ordering goods, etc. – cannot currently be used. It is also not possible to control devices that are linked to Amazon devices affected by the malfunction; Alexa does not react.

Apart from possible image damage, Amazon, as the provider of the devices and the associated services, could also suffer losses – because it is not currently possible to place orders via the defective devices.

For Jeffrey “Jeff” Preston Bezos Amazon, such losses may be bearable – small and medium-sized enterprises, on the other hand, would probably be affected hard by such a disruption. Therefore, it is repeatedly advisable to invest in reliable IoT technology – but also not to neglect IoT security. 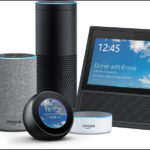