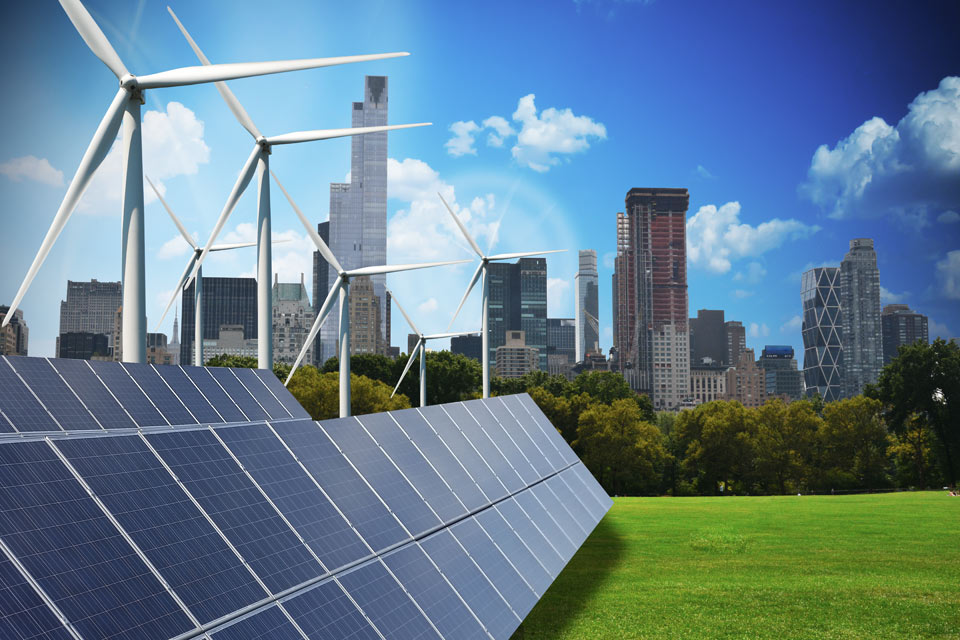 Even before Internet of Things (IoT) was on everyone’s lips, experts used the term “Internet of Energy” (IoE). This refers to “the energy industry on the way into the Internet age” and the “intelligent … networking of all components of the energy system”.

Today, these are mainly the so-called smart meters, which (in Germany) technically should correctly be referred  to as “intelligent measuring systems”. They operate in a BSI-compliant ICT environment and consist of smart meter gateways, by which actuators (i.e. switches) and sensors (i.e. meters) can be operated for a wide range of tasks and for all market roles and market participants in the energy industry.

With the Act on the Digitisation of the Energy Transition – and with the MsbG (Act regarding metering and datacommunication within intelligent energy networks) contained therein, the German legislator has also created the regulatory framework in which the Technical Guidelines of the Federal Office of Information Security (TR-03109 ff.) for intelligent measuring systems are applied.

As of mid-2018, electricity customers in Germany will be the first to install and commission smart metering systems. When completed, around 4.5 million systems will have been rolled out as mandatory cases.

In the near future already, this ICT-infrastructure will not only be the basis for the technically reliable grid operation, but also the driver for creating completely new business models in the energy industry. These will be based on the implementation of Smart Grid, Smart Meter, Smart Home and Smart Market functionality.

The Internet of Energy transforms consumers to prosumers

In order to sustainably reduce its electricity costs, an electricity consumer was previously only able to switch suppliers or be supplied with time- and load-variable tariffs and, in addition, to optimize his or her own consumption (demand-side management). The next step in optimization is now, with the help of intelligent measuring systems, the development of self-generation for the purpose of self-consumption, i.e. the assumption of the role of a electricity prosumer with the aim of optimizing self-generation and consumption. Self-supply of electricity is already widespread in industry. According to the EMI (2014), industry self-consumption in recent years has been in a range of between 10 and 20% (equivalent to around 20 to 50 TWh). The private prosumer segment is also growing. For example, the Institute of Economic Structures Research (GWS), expects approximately 4.7 million prosumer households for the year 2030.

The rise of “electricity communities”

Yet there is more to optimizing the cost of electricity than just going prosumer. We see the rise of so-called electricity communities. We see new products such as “tenant electricity” or “regional electricity”. All of which create further benefits, which can be exploited privately as well as in grid operation or the overall economy.

For example, prosumers – regardless of market segment – can provide their own consumption to relieve the power grids. Self-consumption of self-produced electricity avoids transport via the power grid and at the same time reduces the risk of peak loads.

Presumably, for many private prosumers more important, though, is their own profitability. The lowering of the feed-in tariff for i.e. solar power below the electricity purchase price for private households has made self-consumption attractive to private households.

But the case is valid also works for commercial prosumers. And by the way, as a target group, they also offer new sales opportunities for local electricity retailers. These retailers lost market shares in the commercial customer segment to supraregional or specialized competitors. But now we can expect a new partnership of commercial prosumer models when local electricity retailers offer their business customers innovative complete prosumer solutions. 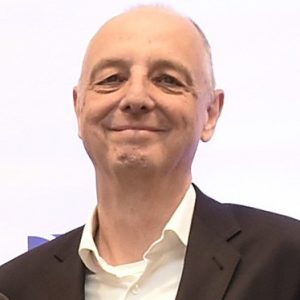 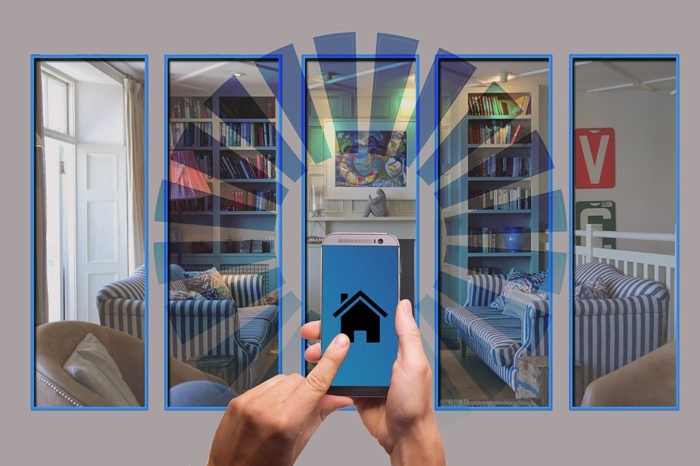 Opportunities and risks in smart homes 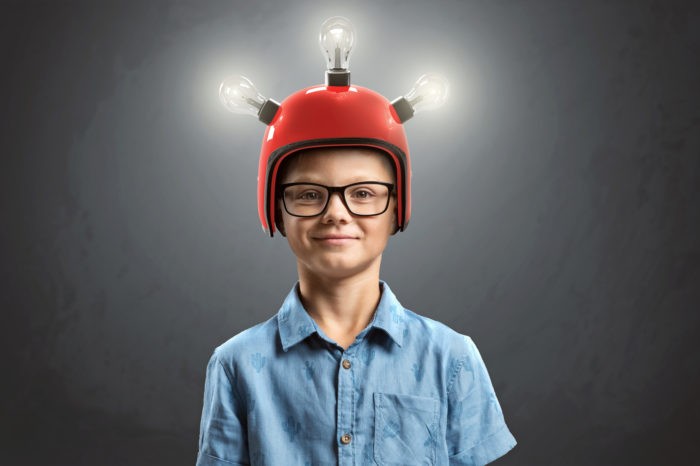 IoT in the energy sector: Utilities are on the move 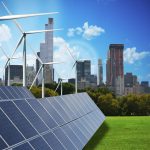