Experts expect around 20.4 billion IoT devices to be in use worldwide by 2020. More and more intelligent helpers are being used, especially in the smart home – from speech assistants and smart TVs to networked thermostats.

However, providers of smart home devices often neglect essential precautions to effectively protect users’ personal data. However, the issue of data security is of central importance for many users. “In an effort to bring the most innovative and competitive products to market as quickly as possible, device manufacturers often ignore the most basic security principles,” says Andrei Petrus, head of IoT at Avira.

For this reason, the European Committee for Standardization, the British government and an industry association agreed on safety standards for IoT devices for the first time. “The new guidelines are at a rather low level, but are definitely a step in the right direction towards greater consumer safety on the Internet of Things,” Petrus continued. […]

To conduct a study on data security in the cloud, British IT security company Sophos set up ten honeypots and distributed them around the world to locations with high I(o)T activity. Sophos wanted to know how much cloud servers are exposed to potential hacker attacks, and has published its findings in a 30-day study entitled “Exposed: Cyberattacks on Cloud Honeypots” on the basis of ten honeypots.

It only takes an average of 40 minutes for a first attack on one of the honeypots! In the course of the 30-day study, each honeypot was attacked an average of 13 times per minute – Frankfurt alone was the target of over 440,000 cyber attacks within the study period.

Quasi record-suspicious was however the time, which passed, until the first of the Honeypots was attacked. Only 52 seconds after the “decoy” was activated in Sao Paolo, Brazil, it was attacked. […]

Arm has partnered with independent testing laboratories to certify security for Internet of Things (IoT) devices that have proven vulnerable to botnet attacks.

Following the publicity Mirai botnet attack in 2016, it became clear that many IoT vendors pay little attention to security. Kapersky Labs says that device-related malware attacks increased by over 300% in 2018, causing billions of dollars in cash damage. To meet this challenge, Arm is conducting certification audits for the ecosystem of arm-based devices with its Platform Security Architecture. The goal is to increase consumer confidence by making IoT devices more secure and closer to the target of trillions of connected devices. […]

The US energy service provider Ameren (Missouri) is currently attracting attention with an ambitious modernisation project. With an investment volume of up to US$ 5.3 billion and technology/know-how from the Swiss Landis+Gyr Group, the state’s supply network (electricity and gas) in the Midwest of the USA is to be upgraded.

Ameren Missouri’s “Smart Energy Plan” to modernize the utility grid includes more than 2,000 power projects over the next five years that will modernize the power grid – and improve the way customers receive and consume electricity for future generations. At the same time, electricity tariffs should remain stable and predictable for consumers. As early as 2018, Ameren was able to pass on an average cost reduction for consumers of 6% after the first upgrades (smart meters) and restructuring in the grid – and this was accompanied by binding price stability until 2020. […]

IoT in the field

Digital technology is already widespread on many farms today: Farmers and service providers for agricultural machinery use it to increase productivity and efficiency. IoT and artificial intelligence are now driving forward the optimization of harvesting processes.

Robots milk cows, drones monitor ripening processes of vegetables or map fields, sensors measure nutrient contents in the soil: Digital transformation has long been in full swing in agriculture. The digital association Bitkom even sees agriculture as a pioneer in the use of drones: A current representative survey commissioned by the German Farmers’ Association (DBV) among 420 farm managers showed that nine percent of farmers already use drones. “In no other sector are drones used as intensively as in agriculture,” says Bitkom Managing Director Dr. Bernhard Rohleder. […] 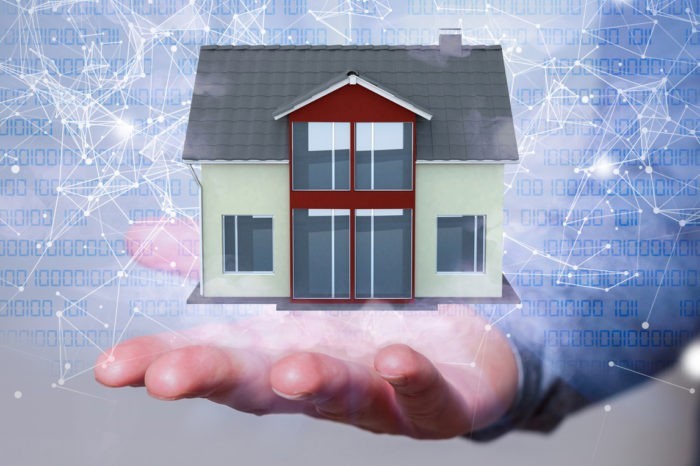