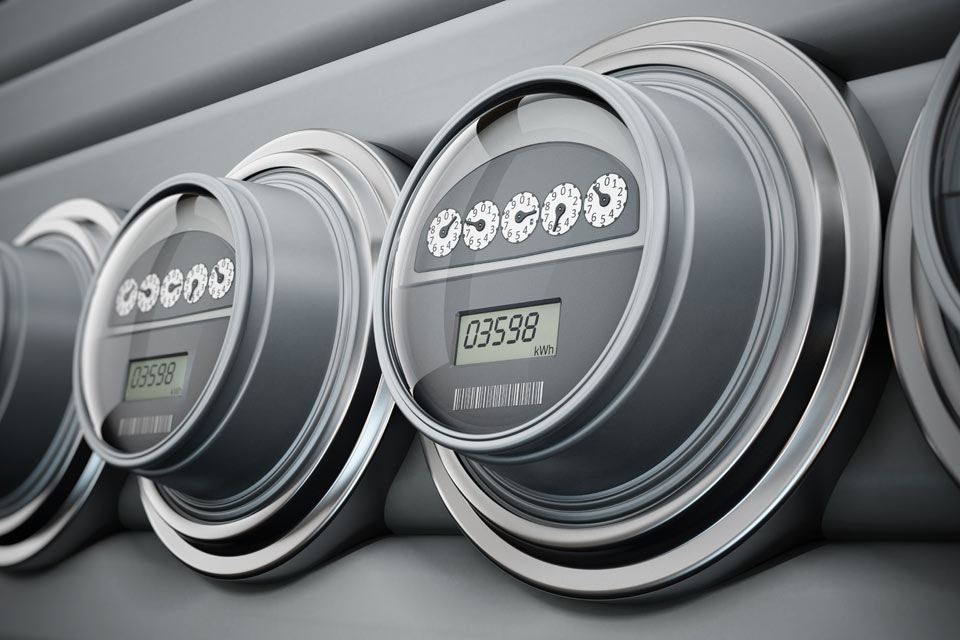 Smart metering is widely regarded as the cornerstone for future smart grids and is currently being deployed throughout the developed world, with a growing number of large-scale initiatives now also being launched in developing countries.

Asia is expected to exceed 1 billion smart meters, while North America is preparing for a second wave of rollouts. The Asia-Pacific region is by far the largest market, while North America is the third largest market after Europe. In the two highly dynamic market regions, a wave of massive smart metering projects was launched or completed in the first half of the current decade.

Several major utilities in these regions are now preparing for the launch of the second wave, driven by new smart meter functionalities and smart energy use cases. Other emerging markets in South and Southeast Asia, on the other hand, are only at the beginning of their smart metering travels, following the leading markets in East Asia.

The Swedish market researchers from Berg Insight forecast that the installed base of smart meters in North America will grow at an average annual growth rate of 6.0 percent from 100.7 million in 2018 to 142.8 million in 2024.

The Asia-Pacific region – defined as China, Japan, South Korea, India, Australia and New Zealand – is expected to increase the installed base of smart meters from 618.8 million units in 2018 to 975.0 million units in 2024. At this rate, the four Asian markets of China, Japan, South Korea and India alone will exceed one billion installed smart meters in 2025. North America was the first region in the world to go beyond traditional energy metering with the widespread introduction of AMR, which began in the 1980s.

Today, smart grids are becoming an integral part of the development of smart cities, and the ability of smart meters to improve energy reliability and resilience is an important growth driver in the region. The majority of large private utilities in North America are now either fully deployed or in the implementation or planning phase of major projects, and a second wave of implementations is imminent for early adopters. The penetration of smart meters is currently at around 60 percent and is expected to increase to 81 percent in 2024, mainly due to large private utility projects in the U.S. as the relatively mature Canadian market is expected to grow moderately.

The Asia-Pacific region is the largest and fastest growing metering market in the world with an estimated installed base of over 1.3 billion electricity and gas meters. The annual demand for electricity meters in the region is 110-200 million units, with China accounting for about 70 percent of the volume. The Asia-Pacific region is highly fragmented in terms of progress in introducing smart metering, and regional markets can be divided into three general groups.

China ahead in smart metering

Two countries – China and New Zealand – have largely completed their first wave of smart metering. In China, second wave deployments are already underway and will soon begin in New Zealand. South Korea and Japan, on the other hand, are in the middle of their nationwide deployments and are expected to be fully deployed by 2020 and 2024 respectively. The third group consists of markets that are in the early stages of introducing smart meters – Australia and India. Although Australia started using smart meters early in the state of Victoria, the market has remained inactive and has only recently resumed operations after moving to a market-based approach.

After several years of pilot projects, the Indian market has now begun large-scale deployment of smart metering, driven primarily by ambitious government targets to achieve nationwide coverage in the coming years. Overall, the market penetration of smart meters in the Asia-Pacific region was 67 percent in 2018 and is expected to rise to 94 percent in 2024, mainly due to the expected mass deployment in India. North American and Asia Pacific markets are largely dominated by local or regional players and few companies such as Landis+Gyr and Itron have managed to establish a strong presence in both regions. China and South Korea are two particularly isolated markets where a large number of domestic suppliers serve the national utilities in their respective markets. Similarly, countries have also seen largely independent technology trajectories in smart meter communications, with RF networks historically preferred in North America, Japan and Australia, while national standard PLC technology dominates in China and South Korea, while mobile communications is the first choice in New Zealand. Cellular is also expected to be the dominant communications technology in India’s mass deployments and the upcoming market-oriented deployments in Australia.

By the end of 2018, the BSI had not yet certified a single device. In a letter to Federal Economics Minister Peter Altmaier (CDU), the German New Energy Industry Association (BNE) criticized the legally prescribed certification process as “structurally problematic” – the “very high political expectations regarding the safety level of intelligent measurement systems and the lack of time and cost limits for certification” had “led to overly complex processes”.

However, this criticism has had little effect to date. The certification process is still slowing down innovation. 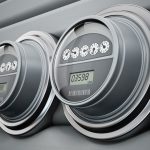