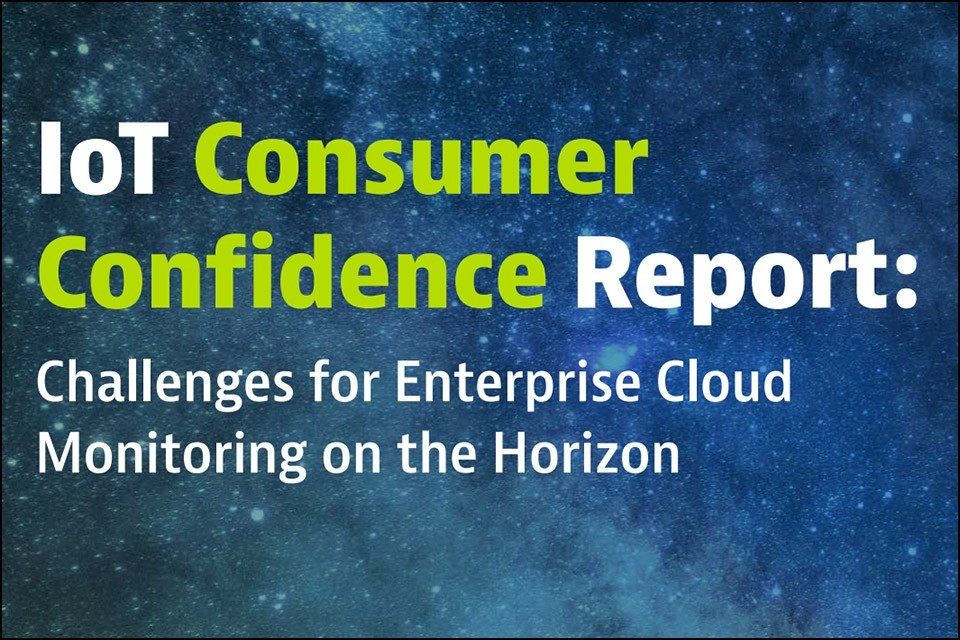 On behalf of the software developer Dynatrace, Opinium Research conducted a user survey among 10,000 participants. Poor IoT performance was one of the most frequently noted points of criticism.

The results of the “IoT Consumer Confidence Report: Challenges for Enterprise Cloud Monitoring on the Horizon” result from a survey of 2,000 IoT users from the UK, 2,000 from the USA and 1,000 each from Germany, France, Australia, Brazil, Singapore and the People’s Republic of China.

According to the study, every second consumer worldwide already uses IoT devices. However, two thirds of those complain about performance problems during use. On average, users notice a lag or slowdown 1.5 times a day. 62% of those surveyed fear that the increasing spread of the Internet of Things will also increase the frequency and number of IoT performance problems.

These results suggest that companies that want to succeed in the Internet of Things must be able to understand and manage the increasing I(o)T complexity. As a result, the products, services and support offered must be more reliable and performant.

“Companies are already struggling with the complexity of the cloud, but IoT is increasing it with a host of new data, sensors and dynamic, containerized workloads.” – says Dave Anderson of Dynatrace.

Since users are already complaining about problems with various applications, intelligent meters, car locks, virtual assistants – including remote-controlled thermostats and refrigerators, it is therefore imperative for companies to control, analyze and better organize IoT processes comprehensively and in detail.

The already existing IoT performance problems could also lead to a new skepticism of users towards other and new IoT applications in the short term. For example, 85% of those surveyed in the study already fear that self-propelled cars are unsafe and that errors could occur that will cause accidents at high speeds. 84% of respondents would not use such vehicles for fear of software errors and performance problems – and 72% of respondents even fear that software errors in these vehicles could lead to serious injuries and deaths.

IoT in the Smart Home

The IoT has and will especially change your own home. Intelligent locks can increase security while other IoT devices on the Edge control thermostats, lighting and cameras. However, the study found that 83% of consumers are concerned about losing control of their home due to disruptions and IoT performance problems in smart home technology.

81% fear that problems with smart meters could lead to excessive electricity, water and gas bills. 73% are concerned about being locked in or out of their smart home. Further concerns are problems with light and temperature control. 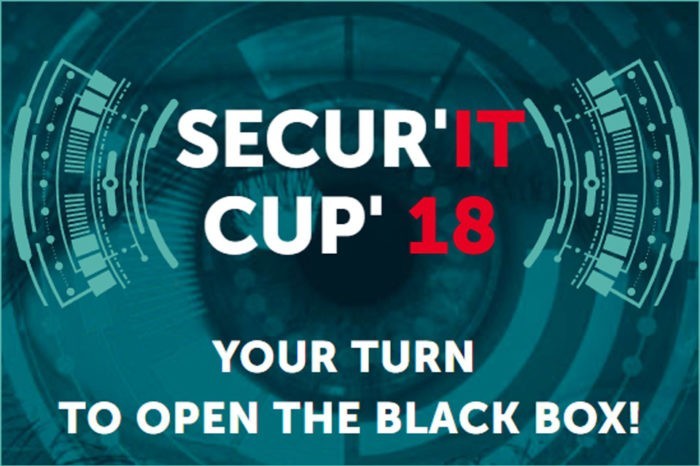 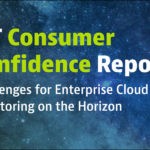