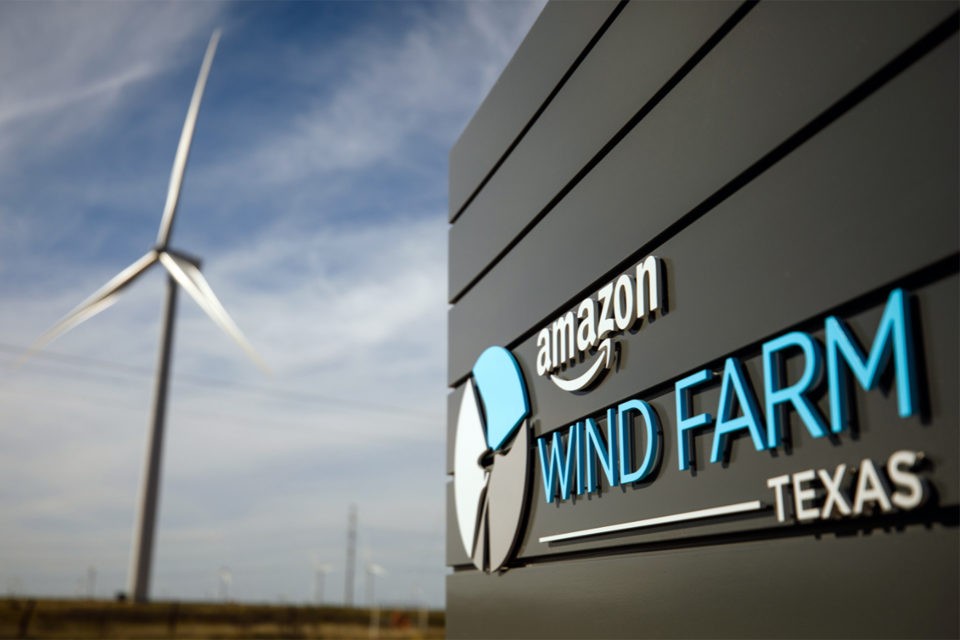 At this years’ re:invent, AWS announced it will soon provide its customers with their individual carbon footprint displaying their individual use of AWS services, hoping they will support to meet its carbon reduction goals.

Datacenters consume a lot of energy. With the rising demand of computing power, grows the demand for engery which, in return, causes carbon emissions. Amazon Web Services (AWS) has commited itself to reduce its carbon footprint to zero by 2040, ten years ahead of the Paris agreement. Powering their operations with 100% renewable energy is key to this commitment. Now the company wants it’s customers to help reaching this goal.

In its recent announcement, AWS also pledged to include a forecast, that shows how their sustainability investments will lower the carbon intensity of their customers workloads on AWS services.

AWS’s parent company Amazon is the world’s largest corporate purchaser of renewable energy, involved in more than 127 solar and wind projects worldwide, including 59 utility-scale wind and solar renewable energy projects, and 68 solar rooftops on fulfillment centers and sort centers around the globe.

The new AWS Customer Carbon Footprint Tool is set to be available early 2022, according to AWS. 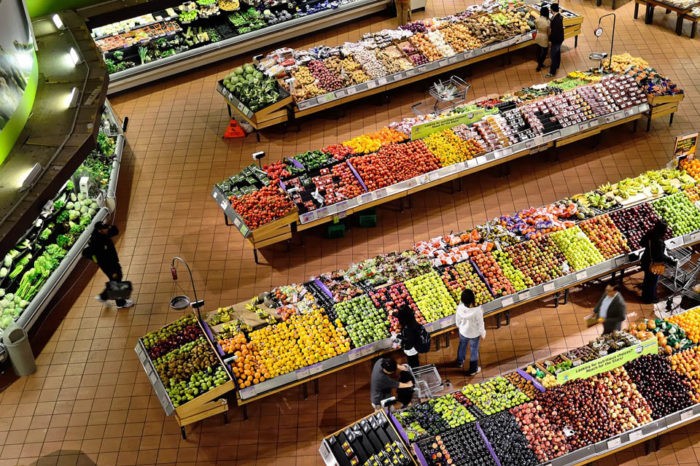 IoT for More Sustainability in the Food Supply Chain 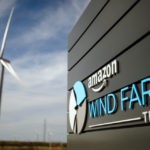