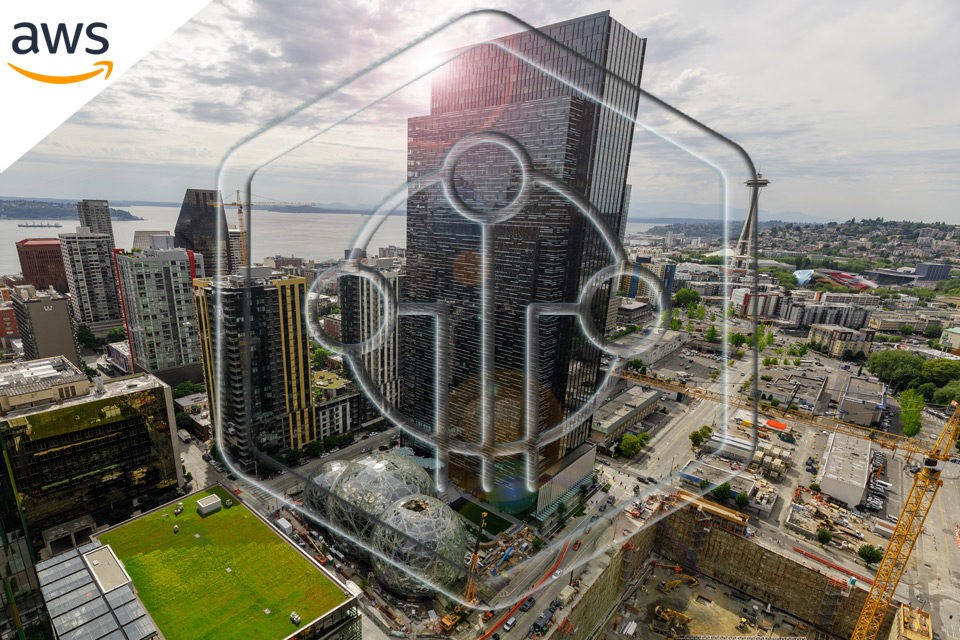 Amazon Web Services (AWS) continues to expand its expertise in the Internet of Things. Cooperation with telecommunications providers is playing an increasingly important role. At the AWS Telco Symposium Online at the end of June, everything revolved around partnerships between mobile communication providers and the AWS world. There is also news in the area of Industrial Internet of Things (IIoT).

As the world’s largest provider of comprehensive cloud applications, the Internet of Things and thus the possibility of mobile connectivity anywhere and everywhere is also becoming increasingly important for AWS. Dirk Didascalou, Vice President IoT at AWS, for example, highlighted the special role of telecommunications providers in his keynote “How Telcos Power the Future of the Connected World with AWS” at the AWS Telco Symposium Online. In his 20-minute keynote speech, Didascalou emphasized AWS’ claim to work with partners to further advance in supporting the digital transformation of companies. An important point here is the further development of modern, cloud-based networks and the automation of processes to make it easier for companies to enter the market and more easily develop their products and services. 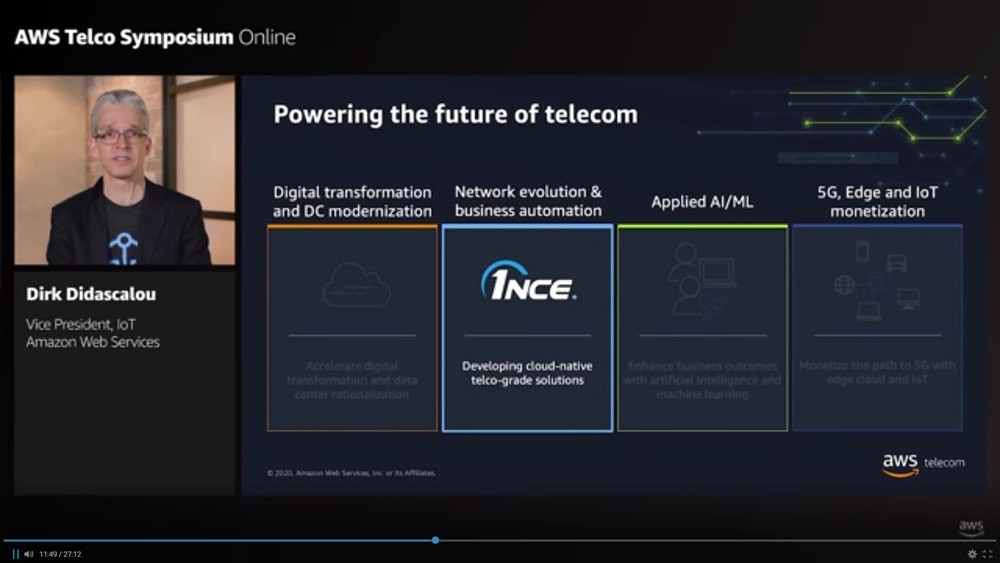 “Sometimes customers opt to build these solutions themselves on top of our services. However, we also see the value in providing an extensive ecosystem of partners to provice choice for CSPs with ready-made solutions to optimize business critical operations”, said Didascalou in his keynote, which lasted around 20 minutes.

Saying that, he alluded to the cooperation with the Cologne-based connectivity provider 1NCE. The company offers mobile connectivity for 2G, 3G, 4G, LTE-M or NB-IoT on a single SIM card in over 100 countries worldwide at a single pre-paid tariff and has also been available via the AWS Marketplace since April of this year. In addition, customers will be able to automate device integration into the AWS IoT environment in just a few steps with the recently presented  IoT Connectivity Suite, which will be available at no extra charge from mid-July via the 1NCE customer portal.

For example, the Suite handles the secure authentication of devices via the SIM card, automates the provisioning of devices into the AWS IoT Core and, besides many other functions, extends the battery life of many IoT devices by translating the MQTT protocol used by AWS as standard into leaner variants such as UDP or CoAP. This is made possible by the Data Broker provided by 1NCE. It acts as an intermediary between the IoT device and the AWS IoT Clore, translating the collected sensor data into leaner and thus more energy-efficient versions.

AWS also broke news in the Industrial Internet of Things (IIoT) sector. The company announced the availability of AWS SiteWise a few days ago. The monitoring platform, which specializes in monitoring industrial plants, collects sensor data and analyzes them using mathematical and statistical methods. The aim is to improve the current performance of a plant, particularly in predictive maintenance so to predict possible failures at an early stage. The monitoring solution can collect the measured or calculated data and forward it directly to the AWS IoT Core. AWS cited German companies such as Volkswagen and Bayer as its first reference customers, who are using it to improve production processes in vehicle production or to optimize yields from harvesting to processing in the Bayer Crop Science department. 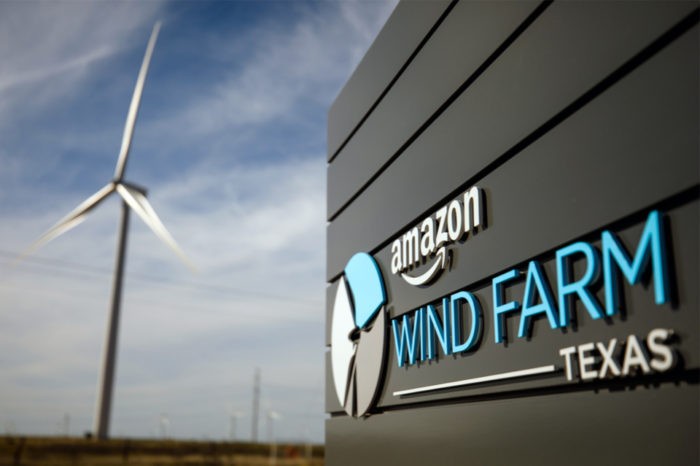 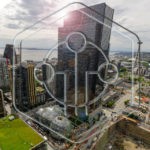