A team of researchers of the University of Birmingham have developed a new biosolar cell that could be used to power small and low power devices in the Internet of Things. At the moment, the battery could provide an estimated four-day power supply which is a big step forward compared to similar biofuel cells, that only last a few hours so far.

The new biosolar cell measures 3,5 x 2,5 centimeters and generates electricity by using two different types of bacteria that have a symbiotic relationship. One bacteria is photosynthethic and turns sunlight carbon dioxide and water into nutrients. The other bacteria consumes that “food” and delivers the power for the cell through metabolic respiration. Two bio-solar cells are integrated on a single chip and connected in series, continuously generating light-responsive electricity.

According to the Team, the platform allows versatile device configuration in a small footprint without a cumbersome fluidic feeding system and permits easy integration and operation with solid-state applications. The device is sealed with a gas-permeable polydimethylsiloxane (PDMS) membrane to facilitate gas exchange to the bacteria and cathodic reactions, even ideally allowing for replenishing bacterial gasses from environments for self-sustainable energy harvesting.

To increase the operational voltage (~500 mV) to a maximum output of >3V a DC-DC booster circuit is integrated with the stacked bio-solar cells for self-powering an on-chip, light-emitting diode (LED) in this first demonstration.

The researches assume, the new power cell has the potential for the Internet of Disposable Things (IoDT). They believe that this new biosolar cell will be able to connect short-lived consumer products using radio frequency sensors made of biodegradable paper and plastic. If further optimised, it could drive longer-term environmental IoT sensor applications.

The results of the study will be published in the June 2020 edition of Nano Energy. 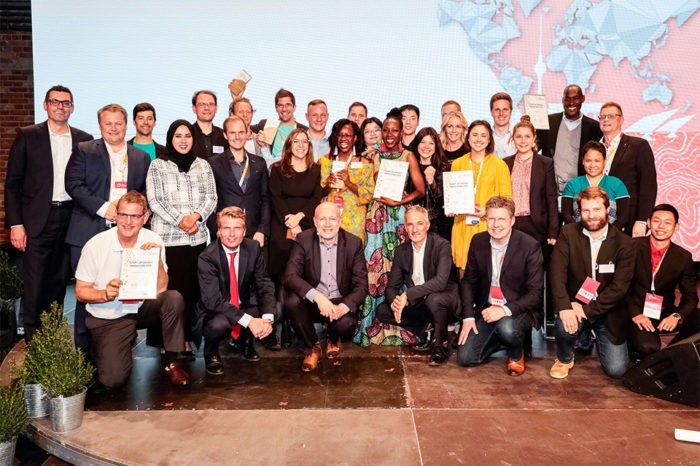 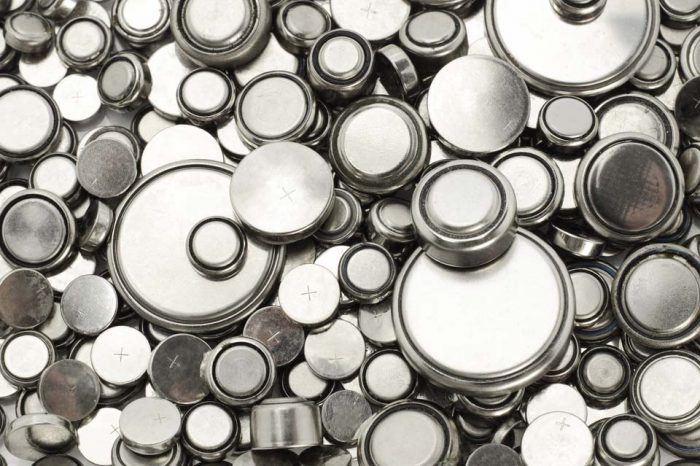 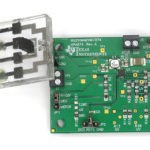