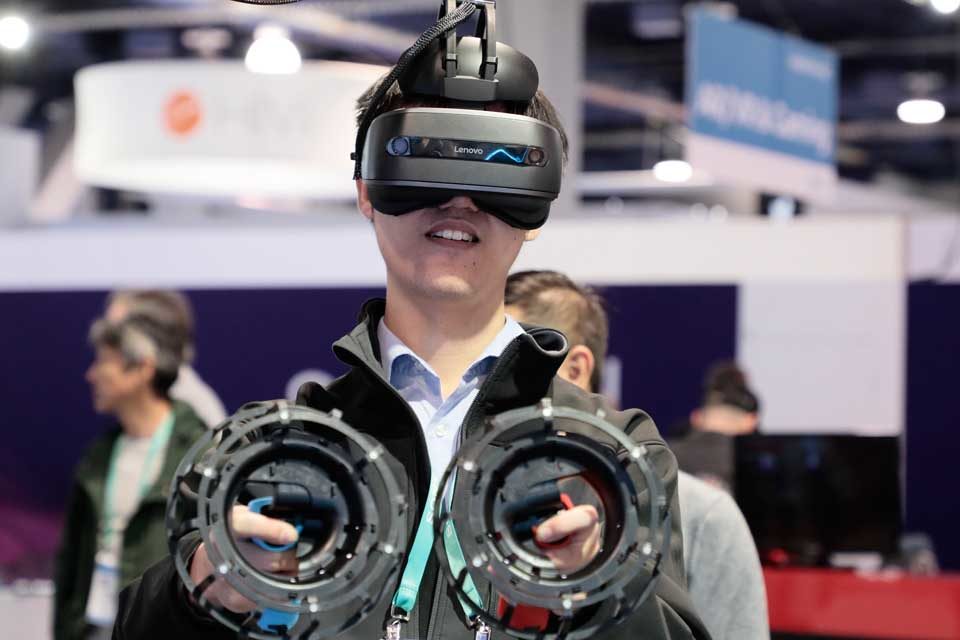 Whether Augmented Reality, AI, robots, autonomous cars or new gadgets from consumer electronics: At CES there is always innovative technology that could shape the coming years.

From the Chicago Music Show to CES

The CES has been held since 1967. This makes the event one of the oldest and also largest trade fairs for consumer electronics. “Back then”, in the founding years of the event, the fair was still held in New York, as an offshoot of the Chicago Music Show.
Between 1978 and 1994 there were even two editions of the Consumer Electronic Show per year. A winter edition in Las Vegas in January – and a summer event in Chicago. In 1998, the organizers decided to let the CES take place only once a year. Among the historical highlights of the CES are the presentation of the video recorder in 1970 and the first “Pong” game console in 1975.

AI in the SmartHome

Artificial intelligence (AI) was again one of the key themes of CES 2020. According to the ideas of numerous manufacturers, every aspect of life should be “intelligently” equipped. A coherent system of products and services is to extend the smart home beyond the home.

The manufacturer LG offered an outlook on SmartHome AI around its “LG ThinQ Cosmos”. Already in front of the house, its smart door uses facial recognition and a new type of vein authentication to determine which visitor wishes to enter. A screen on the inside informs about numerous data sources in the house – and on the web. When everyone leaves the house, the ThinQ devices automatically go into a power-saving standby mode. The continuative IoT networking also extends into the garage/parking lot. When passengers arrive in the car parked there, they can use networked displays installed in their seats to continue watching the series or film that was previously started on their home TV set – provided they have mobile bandwidth.

The Global Sprint to AI

But AI is not only to become even more present in the smart home in the future. According to the results of the IBM study “From Roadblock to Scale: The Global Sprint to AI”, AI is gaining considerable momentum, particularly in Germany. Of the more than 4,500 decision-makers surveyed in the study, 500 came from Germany. According to their statements, 33 percent have already used AI solutions in their companies – and another 37 percent are considering using similar tools in the near future.
Among the respondents from Germany, 33 percent cited the lack of AI expertise as an obstacle to a successful AI introduction in their company. Other major hurdles are increasing data complexity and silos (30%) and a lack of tools to develop AI models (24%).

The results of the study strongly recall the beginnings of the Internet of Things. Here, too, phases of rejection and scepticism had to be overcome before the advantages were recognized and the introduction of networked IoT technology enjoyed growing popularity.

One of the topics of the future at CES 2020 was autonomous driving. Where distance keepers and lane assistants already set the tone today, a steadily growing number of sensors and assistants promise safety in road traffic.

In accordance with this, Sony presented its first prototype vehicle from the “Vision-S” initiative at the trade fair. Sony uses its own image and sensor technology – and offers on-board software that uses artificial intelligence, telecommunications and cloud technology. In the prototype, a total of 33 sensors ensure that people and objects are detected both inside and outside the vehicle, thus increasing safety. Integrated loudspeakers and a built-in panorama screen bring the familiar entertainment components into the car.

In addition to Sony, numerous other manufacturers (Audi, BMW, Byton, Fisker, Hyundai, Mercedes Benz and others) presented their concepts around the possible mobility of the future – in the cities of tomorrow.

Toyota surprised the public by announcing the construction of an experimental city of the future to test technologies like autonomous driving in real environments. To this end, the entire site of a disused factory near Mount Fuji is to be converted. This compact “Woven City” will initially be home to around 2000 people – including Toyota employees and their families, retirees, researchers and developers – on an area of around 70 hectares. An important role in the concept is played by Toyota’s autonomous multi-purpose vehicle “e-Pallet”, which can be used to transport people, but also as mobile business or office space.

We are already looking forward to the innovations and further developments at the upcoming CES 2021. 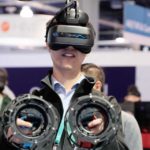