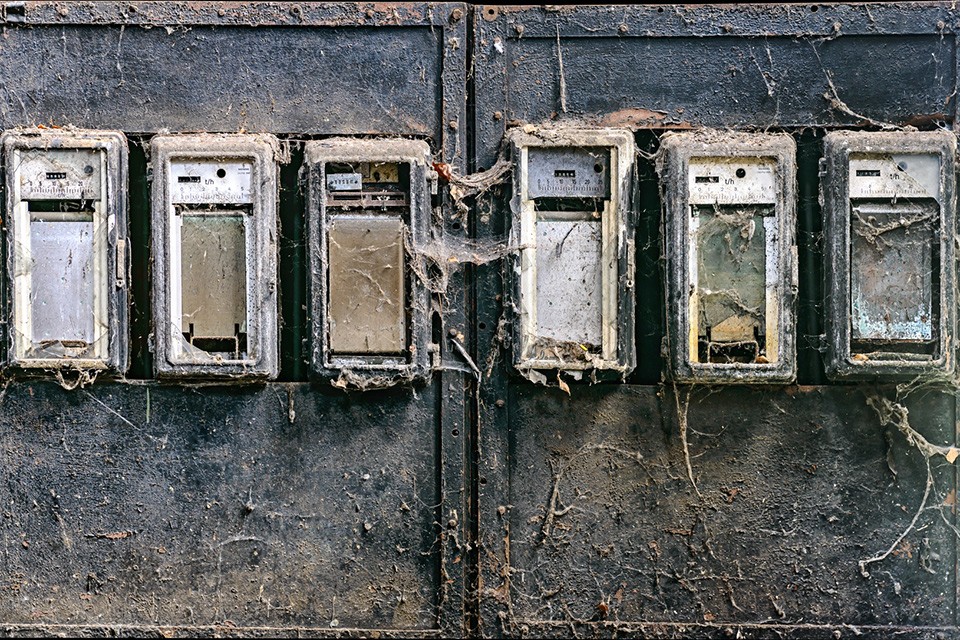 The year is 2018. Everywhere we see digital services: In online banking, in telecommunications, in the logistics industry or in trade. Rental car, taxi, pizza delivery, dental appointments: We organize everything at the touch of a finger on the smartphone. We can check our account balance at anytime, know where our delivery is and are even warned of a traffic jam right before we step into the car. Only with the electricity, it’s different. We still live in world almost exactly as we did 100 years ago. Once a year someone walks into the basement and checks the meter reading. Hello? Are you for real?

I was waiting for an important delivery the other day. As a special service, the parcel service gave me a tracking number with which I could even follow the current position of the delivery van in real-time on my smartphone. When the car finally came around the corner, I was already at the door. Win-win situation for both. Change of scene: Before I go to the office, my smartphone tells me the expected travel time and alternative routes. A great service, because it already saved me some traffic jams. And in the household, a language assistant assists me to manage appointments, make purchases or plays my favourite music. Home automation systems control heating, windows or even doors.

Only when it comes to my electricity consumption I get stuck. In the basement, a small metal box hangs on the wall covered with cobwebs. A tiny silver aluminium disc has been spinning in it for years. “Ferraris meter” is what it’s called. An electromechanical measuring device for electrical energy. A worm gear moves a small roller counter in it – in old cars you might find such a thing as an odometer – there, the number of disk revolutions are displayed as consumed energy measured in kilowatt per hour.

Let’s face it. How is it possible, that in all areas of life we have made huge technologically leaps forward in recent years – telephone, internet, television, streaming- and delivery-services, taxi, house control – the only thing that hasn’t changed since the birth of my grandmother is the way we deal with electricity.

For a long time I have been annoyed that I cannot monitor my power consumption at any time. I could finally identify power guzzlers. I could also pay the actual consumption on a monthly basis and would not have to deal with extrapolated deductions. If you don’t pay attention, you may be in for a nasty surprise at the end of the year: additional payments! And then all this stupid paperwork. If I missed the reading date, the power supplier does an estimate. Sometimes to his advantage.

How can it be that in a thoroughly digitized world, the product “electricity” is still offered as it was in Edison’s time? Am I the only one who cares?

Apparently not: According to a recent representative survey by the digital association Bitkom, one in three German citizens (36 percent) is now basically interested in a digital measuring device, colloquially called a “smart meter”. Among younger people, interest is particularly high, with 46 percent of 18 to 29-year-olds and 42 percent of 30- to 49-year-olds.

If I wanted to take a closer look at my power consumption today, I would have to install a measuring device at every single socket. In order for the measurement data to be centrally accessible, the adapter plug must also be “smart” and be able to communicate with the Internet. Such a thing costs about 50 Euro per piece. For all the appliances in the apartment, that would be a huge sum! It simply isn’t worth it.

One in three German citizens is now basically interested in a digital measuring device. Among younger people, interest is particularly high. Source: Bitkom

It would be so practical. Not only would I know about my current consumption, I could also be warned if I forgot to turn off the stove or if the lights in the storage room are still on.

However, first the old analog devices need to disappear and be replaced by digital models. For private households (electricity consumption is assumed to be below 6000 kWh/year), the term “modern measuring equipment”, or “mME”, is used in technical jargon. These devices can record and store consumption data over a long period of time and in very short periods of time. In addition, they show the current consumption value in digital form on a small display.

Now you could think “hey cool, give me one of those counters and I’ll finally be in the 21st century”. But it’s not that simple: Even with most of those simple digital meters on the market, someone still has to step into the basement and read the consumption data. On one model, the device must even be flashed with a torch(!!!) so that it spits out the meter readings. Who in the name of Tesla developed that?

But it wouldn’t be so difficult, the industry would just have to look a little beyond its own nose. A simple solution: the devices are equipped with radio technologies. This would allow them to transfer their data to a receiving device at any time. Be it on a reading device of the power supplier or a small data collecting gateway in my apartment. I would just have connected this to my Internet router and could read my current consumption data at any time from my smartphone via an app.

And not only that: With intelligent software behind it, it could show me the individual power consumption at any time. It could warn me if devices suddenly behave conspicuously, for example if something is wrong with them or I have simply forgotten to switch them off. Such a service would be a real plus to the otherwise always same electricity tariffs, which are almost indistinguishable in price.

If electricity suppliers do nothing, other companies will eventually snatch these digital services right under their noses. The first providers are already in their starting blocks…

So, dear energy suppliers, finally make more of your electricity! 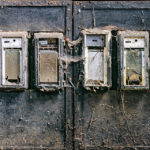