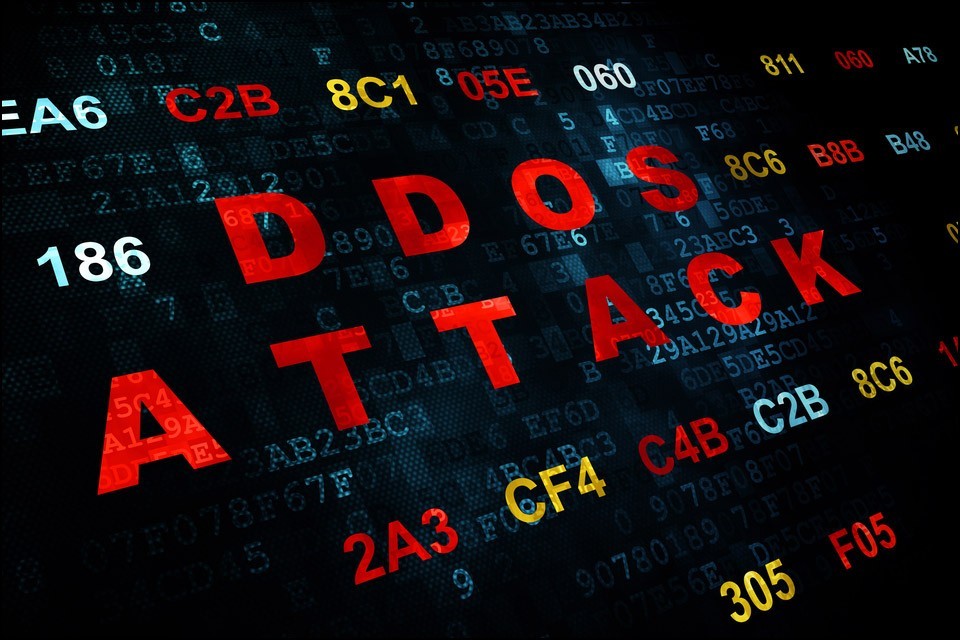 Mirai, a Linux malware, is suitable for hijacking IoT devices and using them for DDoS attacks (In computing, a denial-of-service attack [DoS attack] is a cyber-attack in which the perpetrator seeks to make a machine or network resource unavailable to its intended users by temporarily or indefinitely disrupting services of a host connected to the Internet. Denial of service is typically accomplished by flooding the targeted machine or resource with superfluous requests in an attempt to overload systems and prevent some or all legitimate requests from being fulfilled. – Source: Wikipedia) to abuse.

Gafgyt, another Trojan (also known as Bashdoor or BASHLITE), is also targeting Linux systems on the Internet of Things and is also used to perform DDoS attacks on other systems.

Both botnets have been connected since the end of November 2016 to countless attacks on IT and IoT structures all over the world.

The exploit was set at CVE-2017-5638, a common vulnerability in command execution via self-created Content-Type, Content-Disposition, or Content-Length HTTP headers.

The integration of exploits targeting Apache Struts and SonicWall is seen as an indication that these IoT/Linux botnets are shifting from consumer devices to enterprise targets! All companies should therefore ensure that they not only keep their systems up to date, but also their IoT devices. 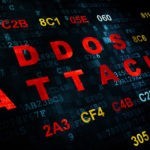