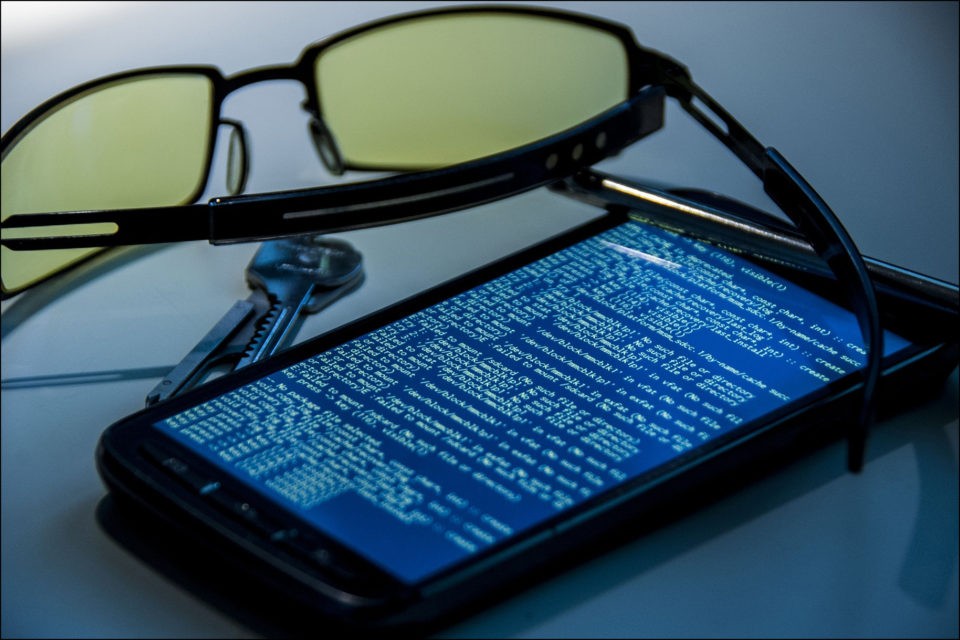 The newer mobile messaging service of the mobile industry, RCS (Rich Communication Services), sends photos to random contacts in conjunction with Samsung‘s RCS app independently and without the knowledge and consent of its users.

RCS (Rich Communication Services) is the further development of SMS (Short Message Services). These new mobile services include the sending and receiving of text messages, chats, group chats, video telephony and the transmission of location information, as well as language and files.

RCS is being developed by GSMA’s Network 2020 program, the industry association of international mobile phone providers, which expects the new standard to monetize the associated services against competing, free instant messaging services (such as WhatsApp, iMessage, Facebook Messenger… etc.).

For a few days now, many users have reported sending their photos unnoticed and unsolicited to seemingly random contacts triggered by new RCS software that Samsung distributes to customers’ devices in recent updates. A Galaxy S9+ user writes on Reddit:

“My S9+ sent my entire photo gallery to my girlfriend last night while I was sleeping.”

However, the massive invasion of users’ privacy doesn’t seem to be the only problem caused by the buggy Samsung Messaging app in conjunction with the RCS service.

Other Galaxy users write on the Samsung forums:

Although the bugs and related problems seem to be geographically limited to the US at the moment, anyone who wants to protect themselves against possible unsolicited invasions of their privacy caused by these bugs can do so.

“Android Messages” is a free, functional alternative to sending SMS, MMS and RCS chats on the Google Store. However, it is recommended to prohibit the Samsung Messaging App from accessing the memory/SD card in the settings of the mobile device.

Can anyone tell me why I keep finding what looks like an image of an app (it’s two chat bubbles in green and blue with “RCS” printed in white) in my photos? I’ve deleted it and then it pops up again. I don’t have the app, in fact I didn’t know what it was until now.
Thanks 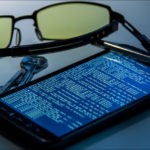