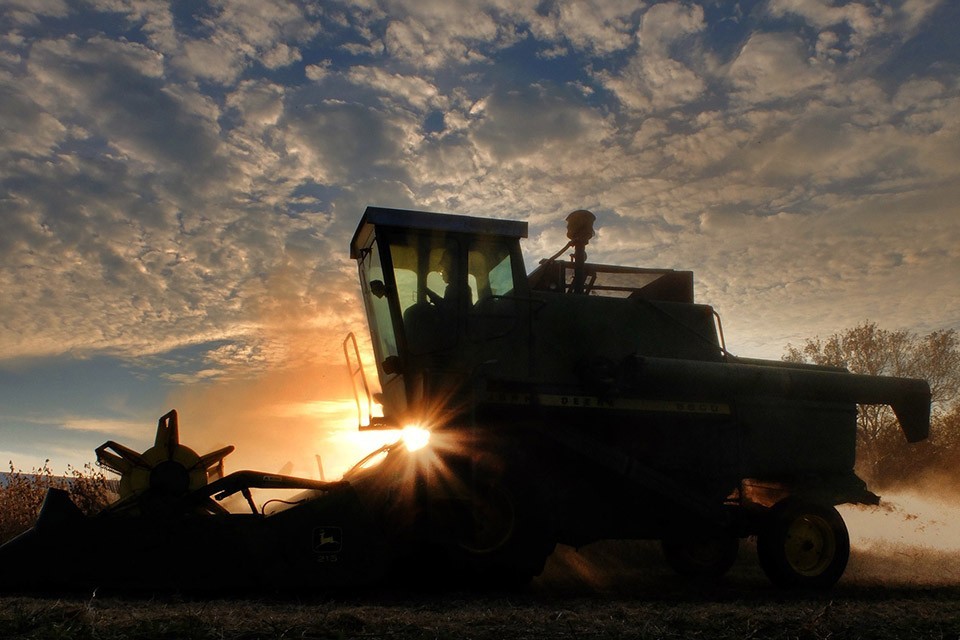 The advancing digitalization is also becoming increasingly important in agriculture: data-supported targeted use of fertilizers and pesticides, sensors for soil analysis and autonomous driving are just a few key words in the current discussion about Farming 4.0 or Smart Farming.

The potential of digital agriculture was also highlighted by the “Farming and Food Technology Trends” focus day organized by itelligence AG in Bielefeld on September 25, 2019 in Bielefeld (itelligence, Königsbreede 1, 33605 Bielefeld) together with the Technical University OWL and HARTING and other partners. In the context of smart farming, the technology group also presented the “HARTING MICA” (Modular Industry Computing Architecture), which enables efficient use of the cultivation area.

Edge computing in the field

In Bielefeld, Regtmeier presented the use of the “HARTING MICA” and its benefits for agriculture. With the Edge Computer, processes and procedures can be seamlessly controlled and all relevant data documented. “This creates security for the farmer, but also confidence for the consumer“, as Regtmeier further explained.

MICA collected the data in two concrete application examples. In the first case, MICA collected data from two scales on which tractors and trailers were weighed to record the amount of maize delivered. In addition, the tractor was uniquely identified in order to ensure unambiguous allocation to the arable land. The data collected in this way was processed and sent to the cloud for further analysis. In the second application, MICA recorded data in the critical mashing process. This data was then used for process optimization using data analytics.

[In brewing and distilling, mashing is the process of combining a mix of grains – typically malted barley with supplementary grains such as corn, sorghum, rye, or wheat – known as the “grain bill” with water and then heating the mixture. Mashing allows the enzymes in the malt (primarily, α-amylase and β-amylase) to break down the starch in the grain into sugars, typically maltose to create a malty liquid called wort. … source: Wikipedia]

“Data transmission enables completely new approaches to how we will ensure sustainable food production today and in the future,” explained Dries Guth, Principal Innovation Manager and Head of IoT Innovation Lab at itelligence. Data, which are combined into intelligent systems via sensors from the ground, agricultural machinery and satellite images, enable not only yield optimization but also the resource-saving use of water and crop protection agents. “This also involves exploring new forms of food production, such as urban farming or vertical farming,” added Dries Guth.

Regtmeier is convinced that “the potential for smart farming is huge“. The agricultural industry has only just begun to take advantage of digitization.

This was the title of a pilot project from 01.03.2016 to 31.05.2019 for the cross-manufacturer networking of machines in agricultural crop production using a service platform (Smart Farming), in which the Federal Ministry of Economics and Energy, Telekom, RWTH Aachen University, Logic Way, the Grimme Group, the German Research Center for Artificial Intelligence and CLAAS participated with know-how, equipment and resources.

Based on the intelligent systems, context-sensitive Smart Services were offered on the platform, which increased the productivity of agricultural plant production. The potential of data-based services and intelligent networks in Germany has so far only been exploited to a limited extent.

In agriculture in particular, agricultural equipment manufacturers – as well as agricultural service companies – have to serve numerous types of customers. Numerous process participants must be involved throughout the entire agricultural production process. Cross-company cooperation can be optimized through information and communication technologies and people can be supported in their decisions.

Modern agricultural engineering is already characterised by a high degree of connectivity and therefore offers an ideal starting point for further developments towards fully networked agriculture. In the project, “hits” (an agricultural parcel of land) and machines were networked with each other and external data sources such as weather or topology data were integrated. The platform aggregated and analysed the incoming data and provided the basis for new services such as optimised fertilisation or harvesting strategies. The platform ultimately optimised the overall process, increased the productivity of plant production and reduced resource consumption.

The average increase in operational process efficiency is estimated at eleven percent. Costs were reduced by an average of seven percent. Undisputed: The IoT has also arrived in the field with smart farming – and the future could become even smarter. 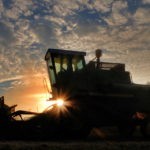