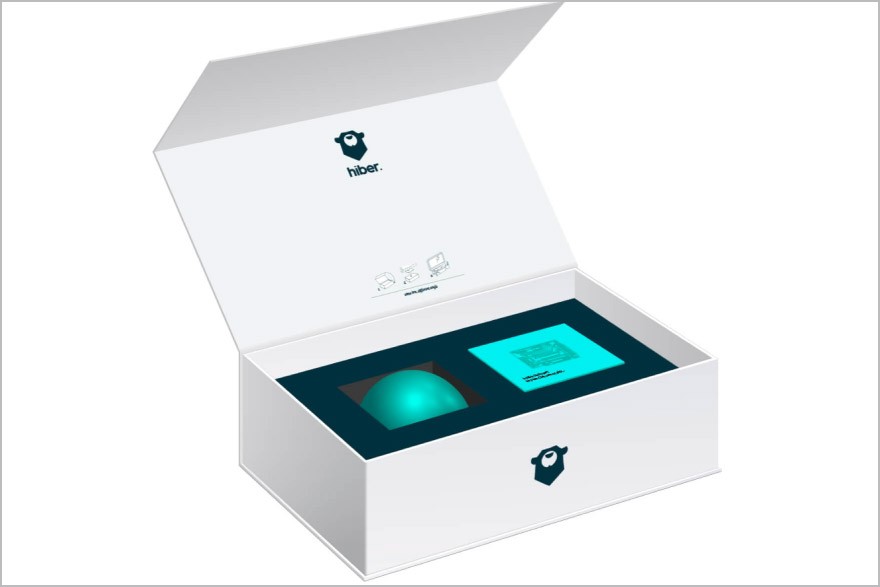 Laurens Groenendijk calls the network he wants to set up with the nanosatellites Hiberband. His plan is to use the satellites, which are only the size of shoe boxes, to provide network coverage in places around the world that he believes are undersupplied in terms of connectivity: For example, in deserts, at sea, in the jungle and at the poles. It’s not about 4G or even 5G connections, but just enough data volume to enable the Internet of Things in these remote parts of the world.

The ambitious project began with a small setback. The launch of a SpaceX rocket scheduled for 28 November 2018 had to be postponed due to unexpected high winds.

“Wednesday’s launch attempt of Spaceflight SSO-A from Vandenberg Air Force Base is currently no-go due to extreme high-altitude winds that violate Range requirements. Vehicle and payloads are healthy. We will announce a new launch date once confirmed with the Range.” – @SpaceX

However, Hiber had already planned the launch of two satellites for the “company kickoff” – the sister satellite was launched as planned by an Indian PSLV (Polar Satellite Launch Vehicle) in orbit.

The connection will be anything but fast: The first satellites orbit the Earth about 16 times a day. Whenever one of the satellites passes one of the connected IoT devices that has a Hiber modem, the satellite picks it up and passes it on to one of the ground stations.

One of the first commercial customers of the Hiber band is the British Antartic Survey, which wants to use the network in the future to send measurement data from research stations home without its own satellite communication.

But Hiber does not only pursue commercial interests. The company is involved in setting up a network of weather measuring stations at 150 schools in developing countries.

The schools record the weather data 24x a day, collect it and send the data package 1x a day to one of the Hiber satellites. The collected data is sold – to buy new measuring stations for other schools from the proceeds.

The ambitious goal is the networking of 1,300,000 (!) schools in threshold and developing countries. The aim is to give today’s pupils the opportunity to become “smart farmers” who can achieve higher agricultural yields and create better conditions for keeping livestock.

In addition, Hiber would also like to set up cooperation projects in Tanzania, for example. Here, networked sensors, which collect not only atmospheric data but also soil values, will help farmers to achieve higher yields in order to eliminate (or at least alleviate) hunger and poverty.

Further future areas of application for the Hiberband are currently being explored in the region around Indonesia. Here, up to 1,000,000 of the smaller and smallest fishing boats could be equipped with inexpensive, reliable and durable IoT technology to prevent overfishing in individual regions.

The potential areas of application for Hiber are numerous. It is to be hoped that Laurens Groenendijk will remain faithful to the current priority of development and development aid. 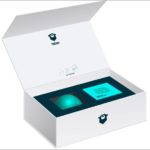