Last Week In IoT… a short review of some IoT news of the past week.

Studies and surveys show that IT security on the Internet of Things is highly valued by most companies – but many of them still shy away from investing in this security as well. The ever-increasing number of cyberattacks is evidence of the need for action. The Kaspersky Report for the second half of 2018 attempts to draw increased attention to the greatest sources of danger for industrial computers – because so far only half of all known vulnerabilities in industrial and IioT/IoT systems have been patched on average. […]

In the fight against patent trolls: Microsoft “donates” 500 IoT patents

After Microsoft joined the Open Invention Network (OIN) at the end of last year and released a patent pool of more than 60,000 developments, the group is now adding to its list. The aim of the project is to protect partners from patent litigation, which is why Azure patents, i.e. for cloud applications, are now also being released. Anyone who becomes a member of the OIN can use the patents and, according to the idea, is thus protected against possible lawsuits. Together with prominent partners such as Microsoft, the network is fighting against patent trolls that repeatedly appear on the scene and take action against other entrepreneurs with high demands. Microsoft’s new initiative is now primarily intended to support start-ups that develop Internet of Things solutions. […]

The “world’s leading trade fair for industry”, the Hannover Messe, is currently taking place for the 72nd time. From 01 to 05 April, more than 6500 exhibitors from 75 countries will present their ideas, innovations and products; the organizer expects ~220,000 visitors. Under the motto “Integrated Industry – Industrial Intelligence”, this year’s event will focus on drive technology, automation, energy technology, robotics, industrial software – as well as research and development. […]

5G is being celebrated – but a little hastily

In view of the current frequency auction, the upcoming mobile radio standard is being hotly debated. It is still far from clear what exactly the future of 5G will look like. And so, especially in the business and IoT sector, the previous standards are likely to set the tone for a while. […] 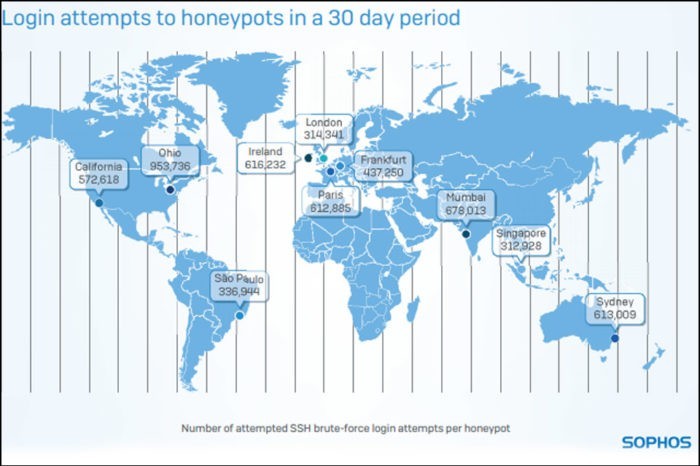