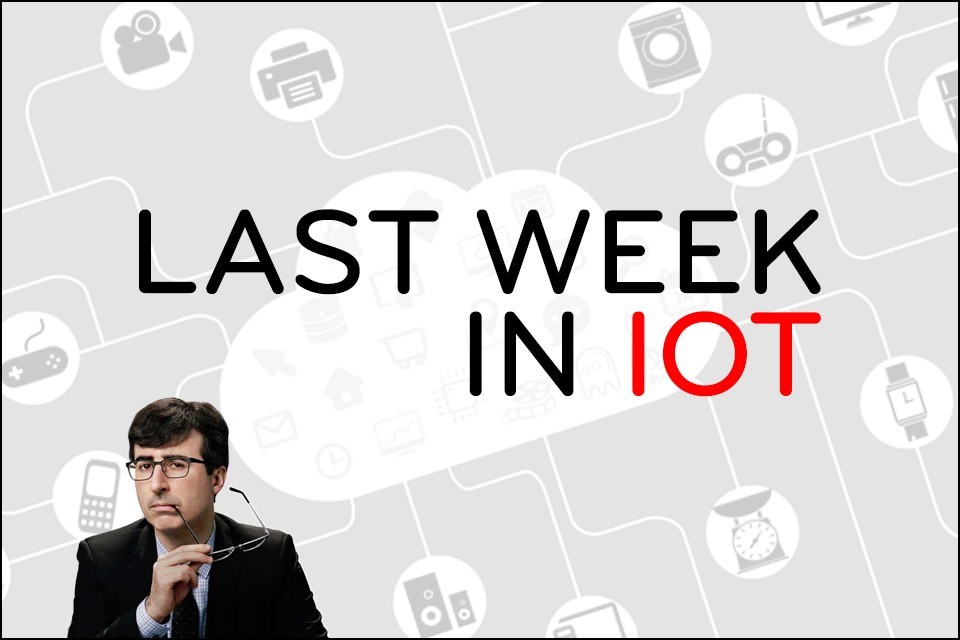 The Internet of Things (IoT) moves both the IT industry and the German economy. However, interpretations and approaches are still very different. This fundamental assessment was made by industry experts at a round table at COMPUTERWOCHE. Juergen Hahnrath, Head of IoT Germany at Cisco Systems, outlined the big vision: “When we talk about IoT, I think it’s about fundamentals. We have to be ready to question everything. If, for example, a start-up in Aachen today is able to produce and market a completely new car purely with an electric drive but without sheet metal, this could mean tomorrow that I no longer need a press to punch body parts. This would eliminate the need for a complete production process, including the value chain.” […]

Smart metering on the advance internationally – Germany slowed down

Smart metering is widely regarded as the cornerstone for future smart grids and is currently being deployed throughout the developed world, with a growing number of large-scale initiatives now also being launched in developing countries. … Since 2017/2018, the Federal Association of the New Energy Industry, the Association of Municipal Enterprises and the Federal Association for Energy and Water Management, among others, have been complaining about the delay in introducing smart measuring instruments on the German market due to the highly complex certification processes and regulations of the Federal Office for Information Security (BSI). By the end of 2018, the BSI had not yet certified a single device. In a letter to Federal Economics Minister Peter Altmaier (CDU), the German New Energy Industry Association (BNE) criticized the legally prescribed certification process as “structurally problematic” – the “very high political expectations regarding the safety level of intelligent measurement systems and the lack of time and cost limits for certification” had “led to overly complex processes”. […]

Step by step towards the new IoT business model

Is it still difficult for companies in Germany to develop new business models from the Internet of Things (IoT)? To answer this question, one has to differentiate between IoT and Industrial IoT, because both the speed of the developments and the respective challenges are completely different. However, the approach is the same in both areas: While attempts were made at the beginning to transform the existing business models 1:1, today the IoT and IIoT are being approached on several levels. Optimizing and developing today’s business models and initiating new business models – these are the three stages. […]

Self-driving cars: Has the industry overestimated itself?

An article in the New York Times makes you sit up and take notice. Contrary to general expectations, self-propelled cars would be further in the future than expected. The newspaper quotes car industry managers and AI developers who don’t believe in an imminent revolution on the road. Is the autonomous vehicle not yet ready for the mass market? The story is a bit reminiscent of the smart refrigerator that is supposed to automatically replenish the car. The first models have been making headlines since the end of the 1990s. But even 20 years later they have by no means arrived on the mass market. Has the car industry overestimated itself? […]

Edge and IoT as engine

At this year’s European conference Atmosphere in a hotel complex on the Croatian coast, WLAN specialist Aruba presented new SMB products. Aruba CEO Keerti Melkote emphasized the importance of edge computing and IoT as components of the infrastructure. … In his keynote speech, Melkote underlined the importance of IoT and thus of Edge Computing. With their own software development and expansion through intelligent mechanisms, they are making progress. Only in this way and with a continuous, software-controlled infrastructure from the IoT edge to the central cloud can innovative user experiences be generated. […] 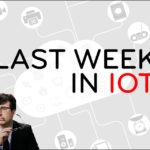