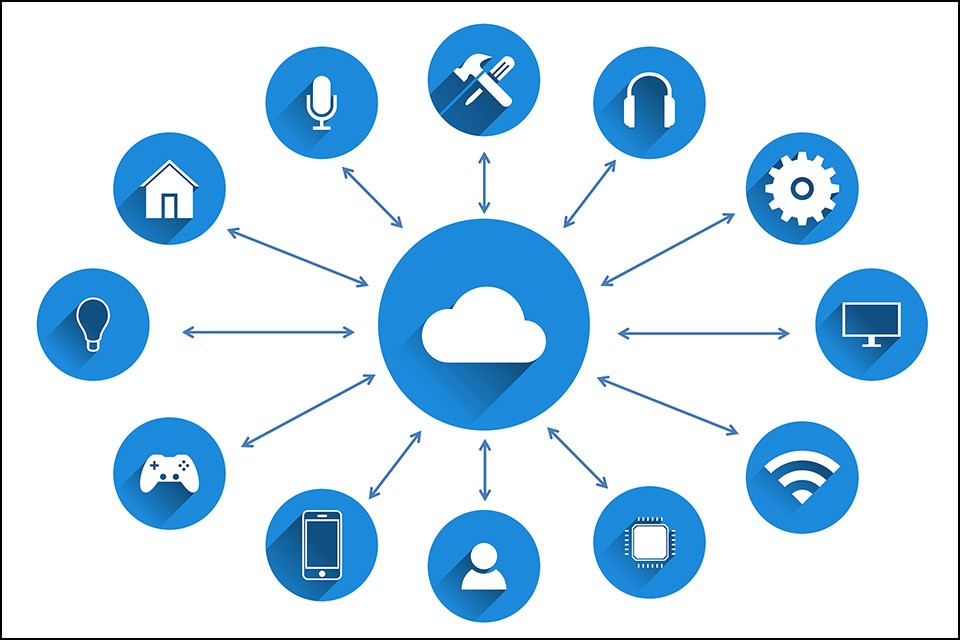 The British mobile phone provider Vodafone is further expanding its machine network (NB-IoT) for the Internet of Things.

In the Lower Rhine region, the expansion of the machine network is already well advanced. The infrastructure in ~25 cities in the region has already been expanded to the extent that they could become smart cities. Among them large cities such as Düsseldorf and Mönchengladbach – but also smaller communities such as Kleve, Dülmen or Uedem.

By autumn 2018, Vodafone hopes to have completed the expansion of the NB-IoT network to 90% of its existing LTE infrastructure. This is an ambitious goal, but one that could offer many companies new opportunities.

As the name suggests, narrowband IoT is not designed to transmit huge amounts of data at high speeds, but to transmit small amounts of data relatively rarely reliably – even in “difficult” environments (cellars; remote locations) and over long distances.

The limitations of the data rate and transmission frequency in this narrowband method make it possible to set up and network terminals on the Internet for things that consume extremely little power and can function with a battery set for ten years or longer.

Since the transmissions to and from end devices get by with the low bandwidth, several 10,000 IoT endpoints can also be covered by a single radio cell.

The potential applications are numerous:

NB-IoT offers the possibility to connect household appliances, industrial machines, means of transport and even people who could not be connected before. But of course all for the cost to depend on a mobile provider and its tariffs to keep the machines communicating. 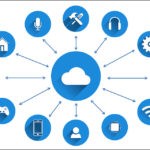