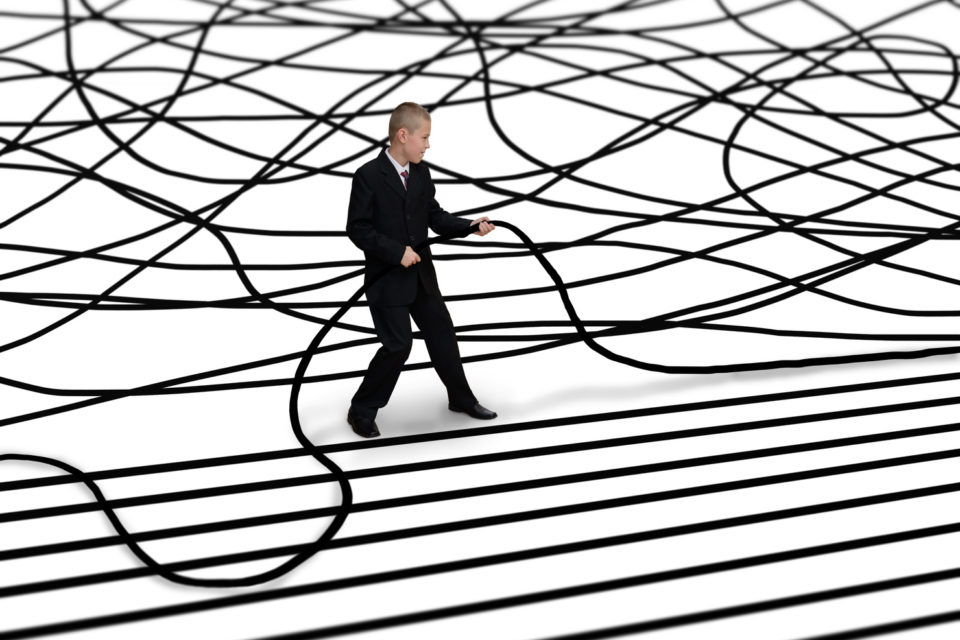 Businessman unravels cable. Photo: © Photobank, Fotolia.com
The Internet of Things, with all its players in the market, faces the same problem that the Internet faced before the days of the World Wide Web: A wide range of platforms with non-interoperable networking technologies, data silos and therefore limited interoperability, and thus, market potential. Perhaps if parallels can be drawn, maybe learnings can be too?

Prior to the 1990s the Internet lacked a common system to connect all the various machines with their different services like telnet, ftp, usenet, archie, gopher, etc. You could work well on each single system, but trying to access information across all platforms was a hard and lengthy task. Then English computer scientist Sir Tim Berners-Lee made a proposal for an information management system and came up with the Hypertext Transfer Protocol (HTTP) wich marked the birth of the World Wide Web on August 6th, 1991 when the first website was built. From now on, each computer in the internet could be accessed directly via a simple application, called the Webbrowser.

The internet expands to things

The Internet of Things is surely a significant point in history. With smaller and more powerful microprocessors, batteries with increased capacities and networks that allow autonomous communication, more and more devices are being connected to the Internet.

In the future, devices will communicate directly. Since we don’t know the devices of the future, WoT concepts need to be universal

But with the exploding number of new devices from a wide range of vendors all performing different tasks, we are faced with a large number of solutions with different ways of communicating. This makes the Internet of Things a very complex entity with lots of isolated silos. Sure, they all might work well within their own ecosystem, the challenge comes when you try and intelligently interconnect these systems with one another. You’re soon faced with adapters, gateways and translation software trying to bring all these different systems together. It’s like holding a meeting with lots of people who all originate from a different country and nobody speaks the same language. They’ll show up with an entourage of assistants and interpreters and you’ll spend half a day just making them sit down around the table and exchanging some complementary words.

We can probably just about cope with this in solutions requiring limited investment, but what about larger projects. What about a sustainable investment into a smart city or smart building program? Then you are faced with the question of whether the technology that is available today will be still around in 5, 10 or even 20 years. Therefore decision makers need to feel confident that a technology due for selection will be scalable, flexible and cost-efficient to implement. 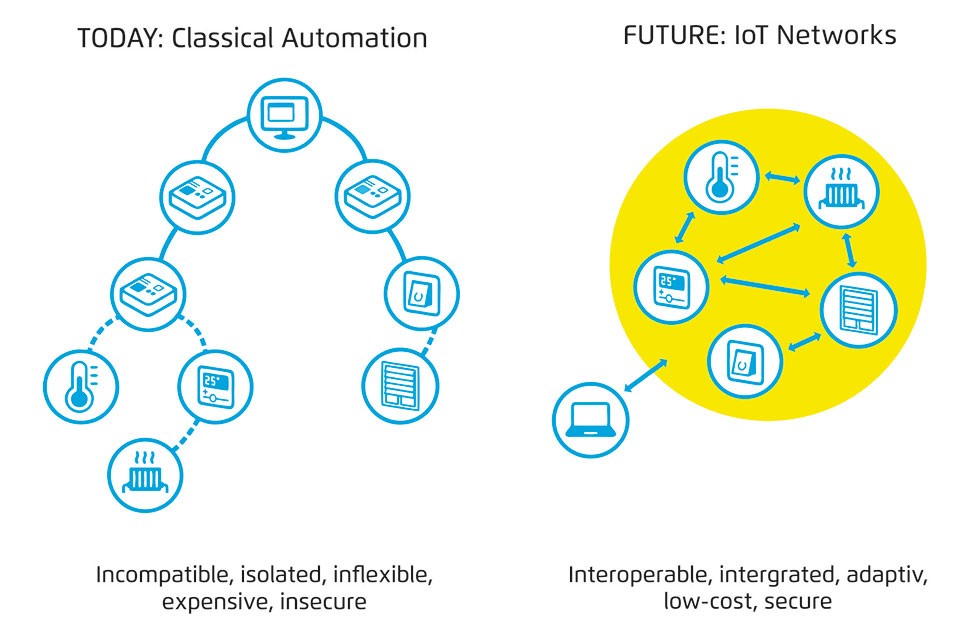 The organisation W3C is the main international standards organization for the World Wide Web. The organization tries to foster compatibility and agreement among industry members in the adoption of new standards defined by the W3C. One of their more recent working group is the “W3C Web Of Things Interest Group”. Its aim is to define standards to connect the many IoT Data Silos, those many “Islands Of Things” that come from different vendors in the market. Giving the many different connected devices a structure, taking the complexity out of IoT installations.

A slow journey to a common language

The first ideas for an application layer for the Internet of Things emerged around nine years ago in 2007 when several researchers started their work on this concept. Among them was computer scientist DPhil. Dave Raggett who is the leading W3C representative in WoT. He is one of the thought leaders who inspire and support the group which is lead by Dr. Joerg Heuer (Siemens). Work towards this aim, continues to progress.

In another article, we show you our setup for a “Plugfest” that was held at the Web of Things Interest Group Meeting from July 11 to 14 at Beihang University, China where developers from companies like Siemens, Panasonic, Fujitsu, Lenovo, ARM and Lemonbeat came together to interconnect their different prototypes into one Web of Things Ecosystem. 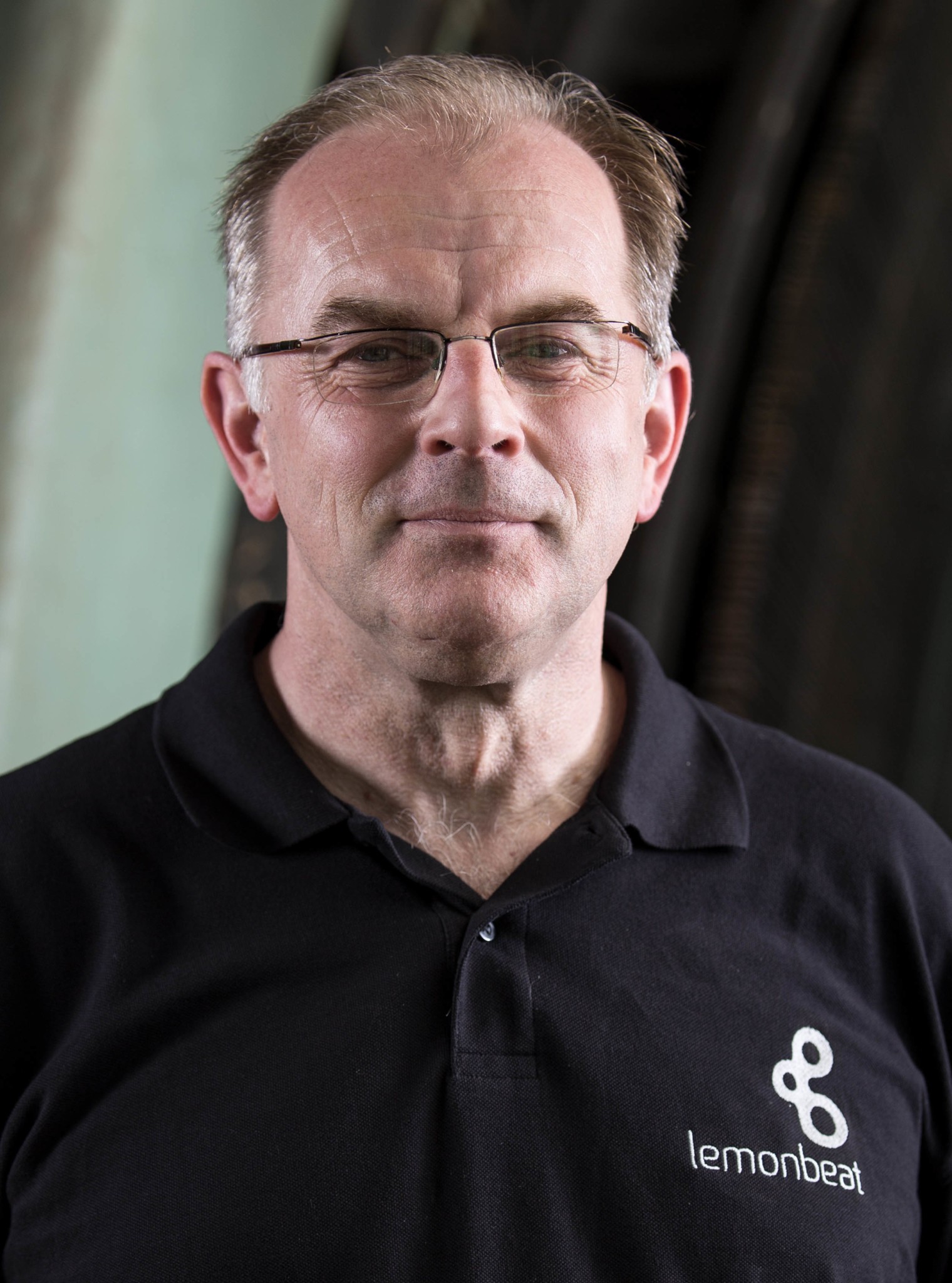 Frank Alexander Reusch studied in Koblenz (Germany) business administration and informatics and holds a certificate course of the George Washington University in the field of “International Project Leadership”. Since 2001 he works for RWE IT GmbH as a project manager. Frank Reusch works in W3C intensively on the standardization of a communication protocol in the group “Web of Things”. He is Senior Product Manager in the Lemonbeat GmbH, a subsidiary of innogy SE. He gives lectures and presentations around the world regarding the Internet of Things and his practical experience. 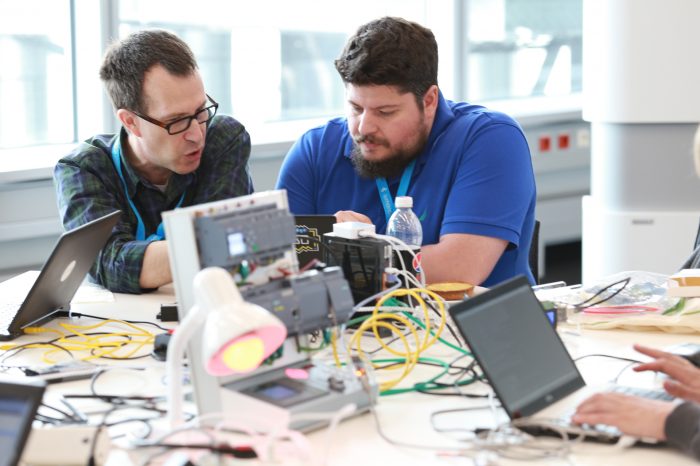 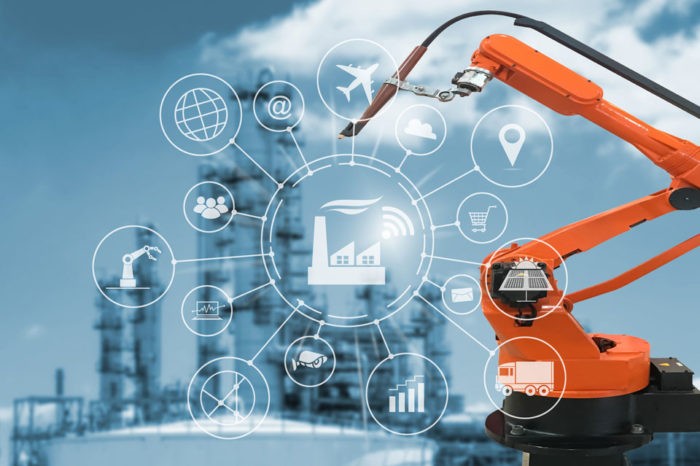 Edge computing will become a “must have” in IoT ecosystems 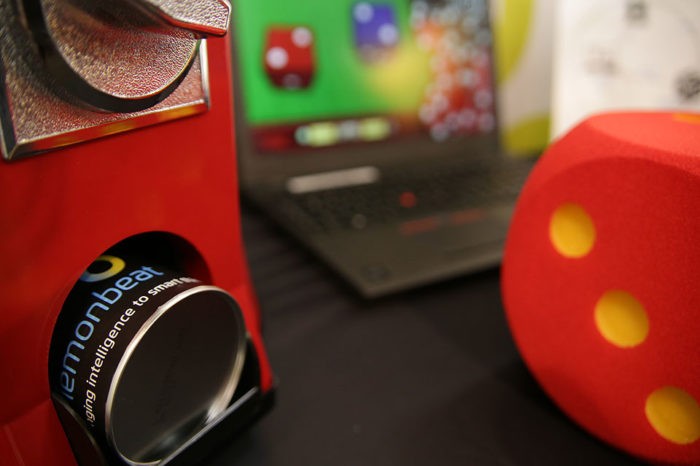 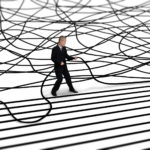