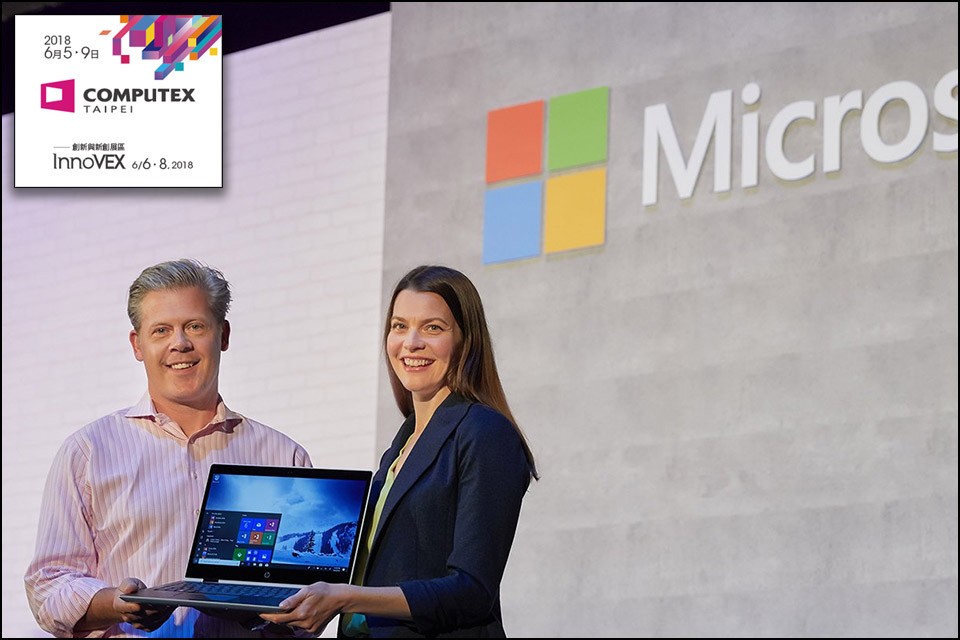 At Computex 2018 in Taipei, Republic of China, Microsoft announced new Internet of Things (IoT) services and enterprise hardware during the company’s keynote address.

This announcement follows Microsoft’s promise to invest $5 billion in IoT over the next four years.

“For Microsoft, it’s more than just screens and devices; it’s about creating services and experiences with technology that support ambitions and aspirations. […] Imagine the devices and experiences we can create with ubiquitous computing, infused with AI and connected to the cloud. This is such an incredible time for the industry.” – Nick Parker (Corporate Vice President, Microsoft)

Windows Collaboration Displays are large devices for conference rooms. They are designed to provide the benefits of the Microsoft 365 family (including Office, Teams, and Whiteboard) – and share a form factor with the Microsoft Surface Hub. Further models from Sharp and Avocor, among others, are to be offered this year (at previously unknown prices).

In another announcement at Computex 2018, Microsoft unveiled Windows 10 IoT Core Services, a new offering designed to facilitate the launch of IoT devices. It includes the Device Health Attestation (DHA), which enables OEMs to ensure that client devices have secure BIOS and boot software configurations, as well as a range of tools to manage operating system updates, app updates and other settings.

IoT Core Services, a paid service, is intended to complement Windows 10 IoT Core, a slimmed-down version of Windows 10 that is optimized for IoT devices. It was released in August 2015 and is already in use on devices from Misty Robotics, Johnson Controls and Askey.

The Device Update Center (DUC), one of the pillars of Windows 10 IoT Core Services, is designed to enable users to create, customize, control and distribute operating system, driver and OEM-specific file updates via the MS Update Content Distribution Network. It is also intended to support limited test rollouts to the devices before a broad market launch.

In the area of security, DHA in combination with a device management system such as the “Azure IoT Device Management” from Microsoft can map new devices or deny network access.

Microsoft claims to support Windows 10 IoT Core Services for over 10 years with support from the Windows Long-Term Servicing Channel (LTSC). Every two to three years, all devices will receive so-called “quality updates”, which are not intended to introduce new functions – but to minimize the potential for exploits, errors and instability.

(Computex is the largest IT trade fair in Asia and has been held annually since 1981 in Taipei, the capital of the Republic of China on Taiwan. It is similar to the European CeBIT or the US-American CES. Source: Wikipedia) 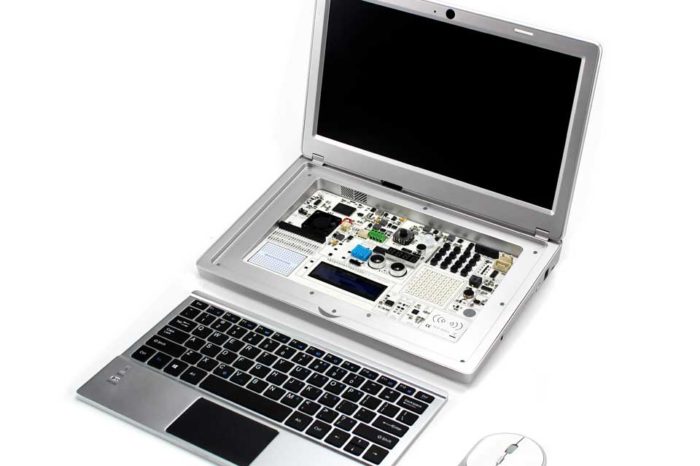 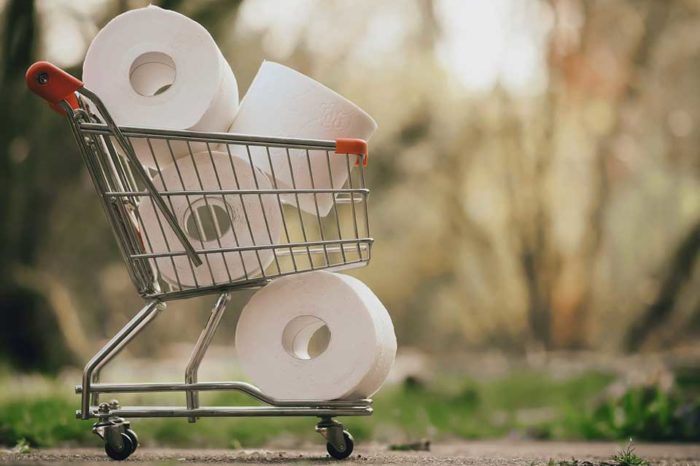 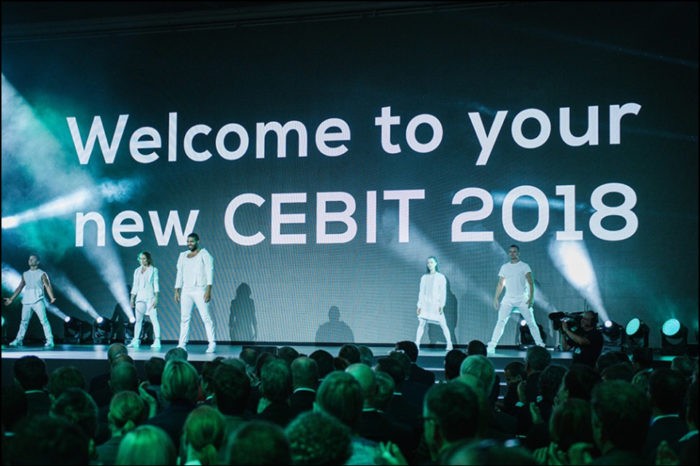 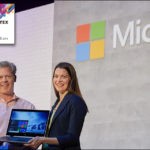