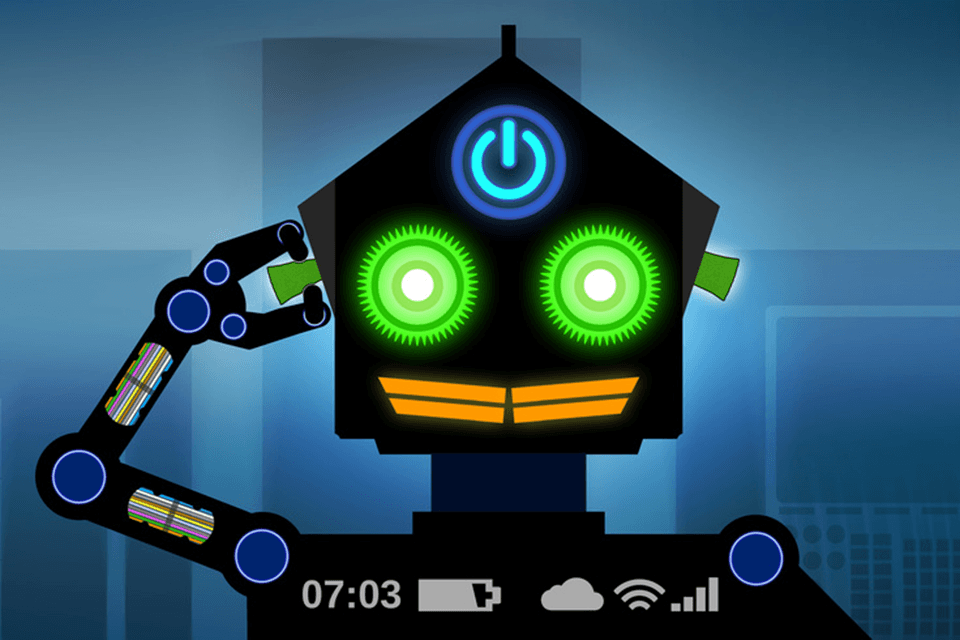 IoT vs. M2M of the 1990s: Where's the difference? Picture: © Fotolia, fotohansel

It is not unusual for experienced developers of connected and embedded electronics systems to be a little dismissive of the phrase ‘Internet of Things’. Veteran engineers will have seen many fads come and go in the course of their careers. To some, the IoT can appear very similar to an application that they called M2M – or machine-to-machine communication – before today’s twentysomething smartphone app developers were even a twinkle in their parents’ eyes.

A few days ago, a little conversation took place within a LinkedIn IoT Group.[1] It was a reaction to a previous article of mine here at WeSpeakIoT, talking about the thought leaders of the IoT. The feedback revealed, that some see in the term “Internet of Things” hardly more as a buzzword for a technology, that’s already around long time. So, is the hype around the IoT nothing more than “old wine in new bottles”?  What’s behind the IoT vs. M2M of the 1990s? Let’s add some more thoughts to it:

Pioneers of M2M communication were able to perform minor miracles with the limited bandwidth at their disposal. Vending machines which sold snacks and soft drinks, for instance, could be fitted with a dial-up modem to connect over a fixed telephone line to a central controller. It could then provide status reports and notifications when stocks of product ran low. Likewise, the retail payment card terminal was an early application for low data-rate M2M communication over telephone landlines.

These designs of years gone by, then, were already implementing remote monitoring, control and transactions. IoT systems perform the same functions. Today’s LED streetlights are likely to connect to an internet gateway via a wireless LoRaWAN or cellular connection, not the old vending machine’s dial-up modem. The internet connection allows for browser-based remote operation, but the browser is still being used in a similar way, for remote control and monitoring of the system’s operation.

Is the IoT the same old model in new clothing?

So these IoT systems’ data transport medium is different from the old M2M communications links, but the functionality looks almost the same. Does this mean that the IoT is really the same old model in new clothing?

Well, only if we ignore the amazing potential gains to be made when sharing massive amounts of data on a universal network – and this potential is the main reason that the IoT came into being. From the very beginning, when Briton Kevin Ashton first coined the term in his role as a product manager at Procter & Gamble, the IoT was conceived as a platform for sharing machine-generated data. In the late 1990s, the internet was a repository for human-generated data – websites, photographs and so on.

Ashton’s insight was that machines are much more reliable, objective and cheaper than humans. So far greater quantities of more useful and accurate data can be generated by machines – or ‘things’ – than by people. In addition, the internet provides various universal standard protocols for networking interfaces, networked services and so on. And in Ashton’s vision of the IoT, the ‘internet’ part is as important as the ‘things’ part. It’s what enables the creation of open platforms for IoT services and data sharing.

Imagine smart front door locks which enable a householder to authorise a courier to enter the property by entering a one-time-only keycode in a smartphone app: the best way for such a service to become widely used, and useful, is if all smart door lock manufacturers and all courier services use the same platform – the internet – to perform this secure remote access control function. Thousands of retailers’ apps could easily be made compatible with any combination of smart lock and courier service.

It’s a classic internet play, except that it involves ‘things’ rather than a website. The original internet’s magic only happened once a critical mass of users, sites and services such as browsing and email were available. The same applies to the IoT: a critical mass of connections, data and services is being accumulated. That critical mass will, at some point, enable entrepreneurs and other pioneers to develop new and unimagined services and value.

The Internet of Things is still in its infancy

And this is the difference between the old M2M model and the IoT: the old vending machine system was a single-function, closed technology. The IoT provides a universal platform, and each connected thing can support an infinite range of services which is only limited by the imagination of the IoT’s users.

This abundance of services might not exist right now, but that’s only because the IoT is in its infancy. Over time this will change, and show how different the IoT is from the M2M applications of old.

1 If you’re not a member of the specific LinkedIn Group, you might need to apply first before being able to read the conversation 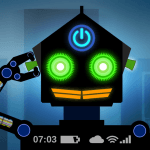